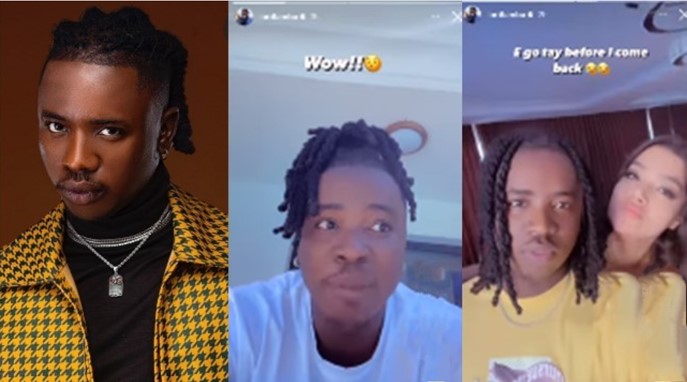 Lord Lamba a Nigerian Skit-maker has shared his encounter with a white lady who approached him after he traveled to a foreign country.

The content creator said that he wooed him shortly after he arrived abroad and he found it surprising that women can boldly show interest in men.

In a video Lamba shared on his Instagram page, he narrated how the woman complimented his looks, saying he is handsome and she likes his dreadlocks.

What you must do before bringing your partner abroad –…

Lady breaks down in tears as her only daughter travels…

He said that she chatted him up to know if he stays in the neighborhood and he answered in the affirmative but noted that it is in for the time being.

According to the Instagram comedian, she then requested his phone number and they exchanged contacts. 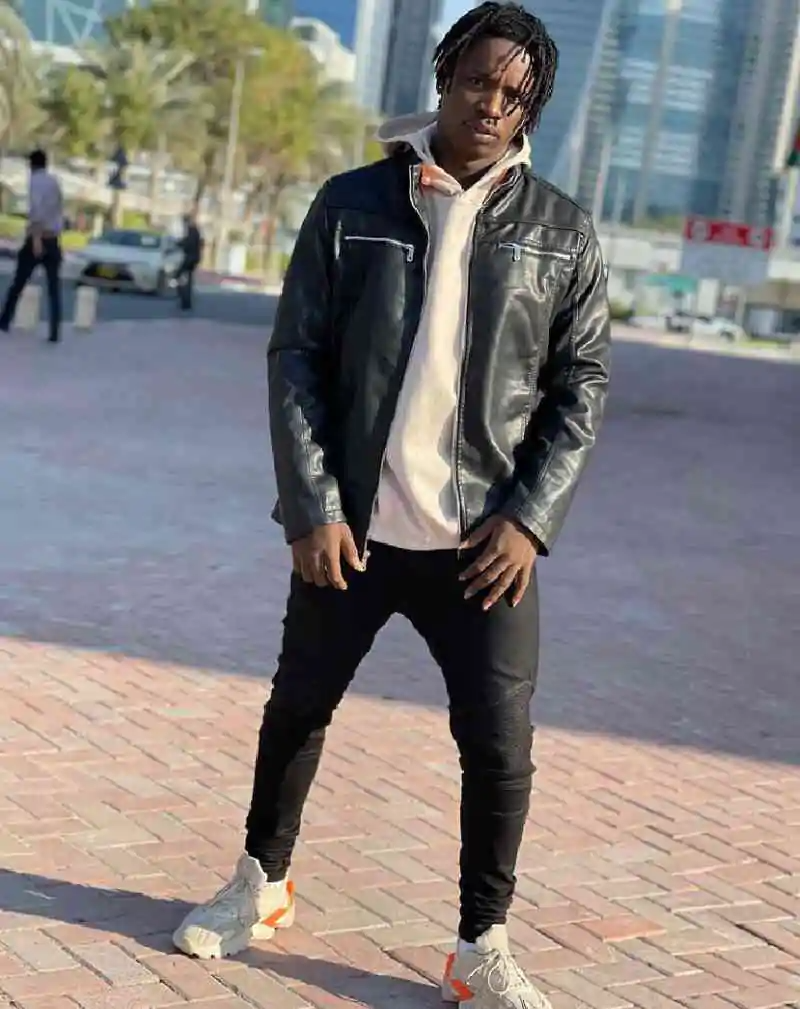 He then compared her behaviour to what is obtainable in Nigeria as he hinted that Nigerian girls would never be caught doing such.

Lord Lamba wondered why Nigerian men who have had experience in foreign countries did not inform him that the women there do not hesitate to profess their feelings.

Another part of the video showed him taking a loved-up selfie with the white lady and he was smiling. Lord Lamba said he might take a while before returning to Nigeria.

“Any wedding that costs only N10 million is not a big wedding, it is for trenches” – Lady says