Man, friends storm girl’s house, carry her gas cooker, other items for refusing to show up after collecting transport 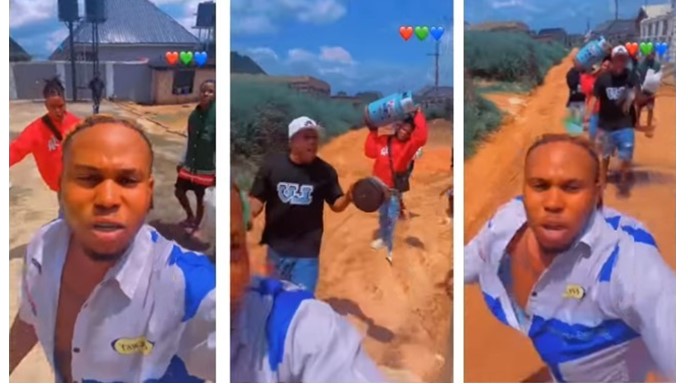 A young Nigerian man has reportedly taken over the possessions of a lady for allegedly refusing to come over to his place. 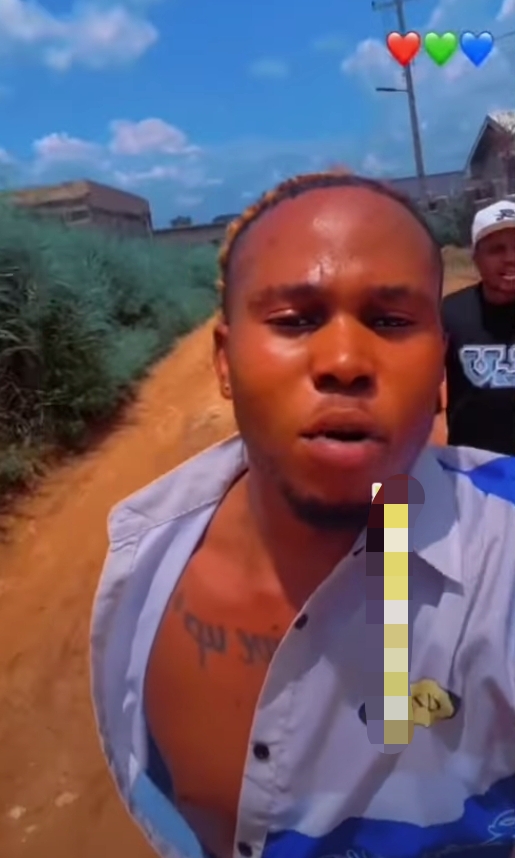 According to reports, the young man had given her transport fare to come over to his place but never did.

She wasn’t at home when he and his pals invaded her flat, but they managed to get inside anyhow.

Her gas cooker, kettle, fan, cooking pot, and other home equipment were carried by the man and his friends.

They were seen leaving the residence in a video that was going viral online while the man who captured it revealed their motives.

Reacting, chopyet wrote; Sandra as you nor get gas again Abeg come order food from us oh😂🤣🤣🤣🤣

officialvjpriceless; Must it be Sandra all the time 😂😂😂😂😂😂