‘Misplaced priorities’ – Nigerian celebrities, others react as FG is set to ban ‘Kpomo’ in the country 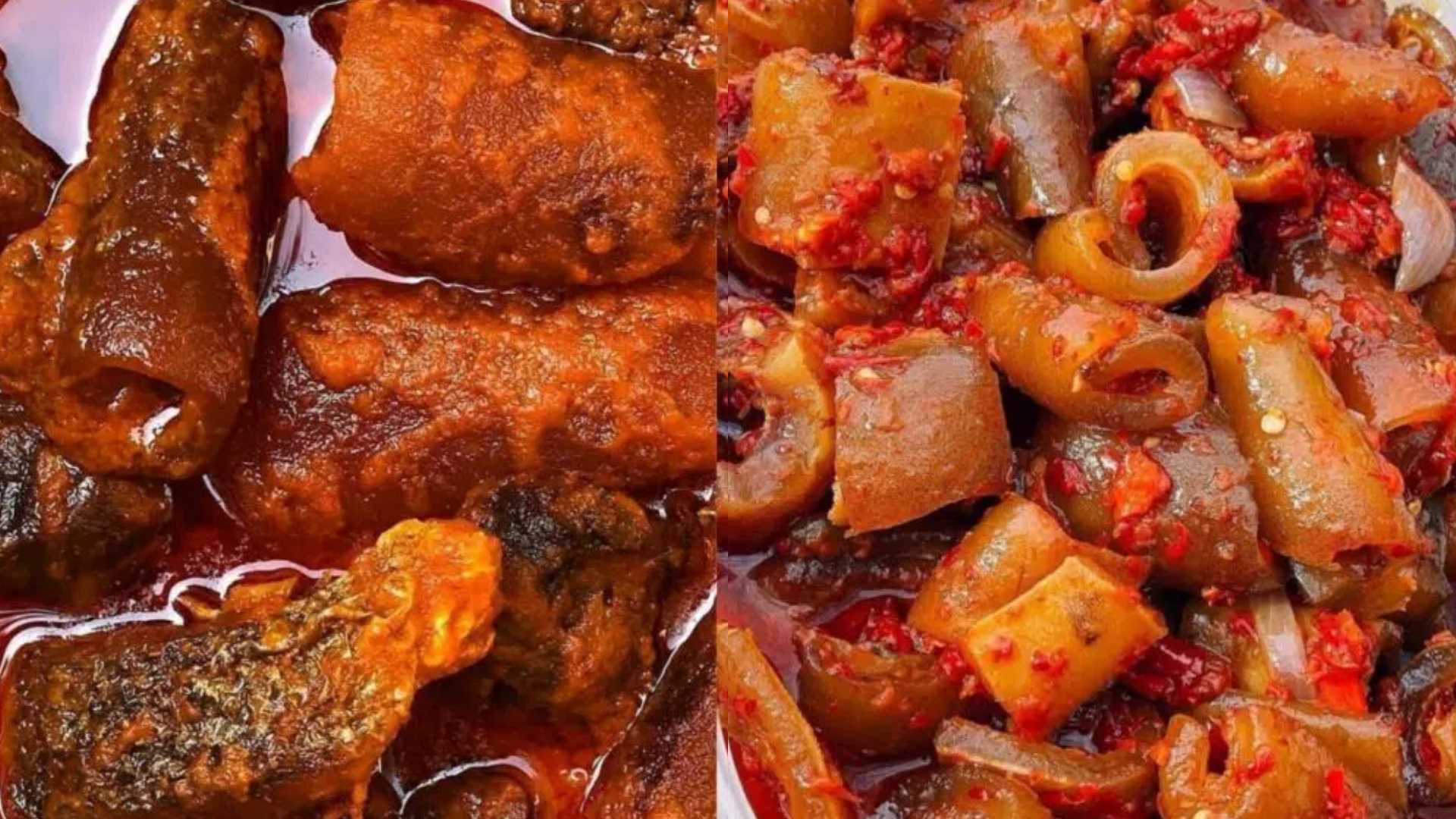 Mixed reactions from celebrities and other social media users have trailed news of federal government proposal to ban the consumption of animal skin, ‘kpomo‘. 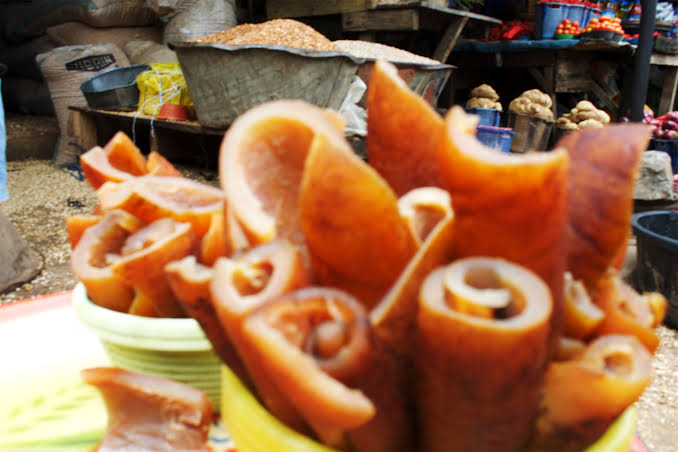 On Sunday in Abuja, Muhammad Yakubu, director-general of the Nigerian Institute of Leather and Science Technology (NILEST), made this known. He claimed that the legal action was essential to reviving the nation’s dead leather sector.

To save the industry and strengthen the economy of the country, he suggested ending the practice of eating animal skin, which has little nutritional value. The director-general further stated that the institute would approach the national parliament and state governments to introduce legislation outlawing the consumption of “ponmo” in cooperation with industry partners.

FG initiates process to ban Medical doctors from engaging in…

However this has stirred mixed reactions:

Daddy Freeze wrote, “I love the fact that our country is run by utter geniuses.”

Monica Friday wrote, “Can we ban darkness for one year instead? Justice for ponmo.”

Congratulations pour in as KieKie shows off baby bump (Video)