An unidentified woman has reportedly died in an auto crash while chasing her husband whom she saw with another woman at a mall in Calabar, Cross River State.

Stephen Okposin, an eyewitness, revealed that the accident occurred on the Murtarla Mohammed Highway on Sunday, September 18, 2022.

“The lady saw her hubby at Spar shop with another woman in the car, so she hurriedly drove to double cross them. This man saw her car and zoomed off, so the woman became aggressive and sped up.

“I was just driving behind them just in less than 3 minutes I saw her involved in the accident and she’s unconscious at point of death. The hubby that was running suddenly dropped off the lady who was with him and rushed down to to assist revive her from the car. She’s been rushed to the hospital. We pray she survives it.”

The witness initially revealed that the woman was unconscious but in a new development, he confirmed that she has died. 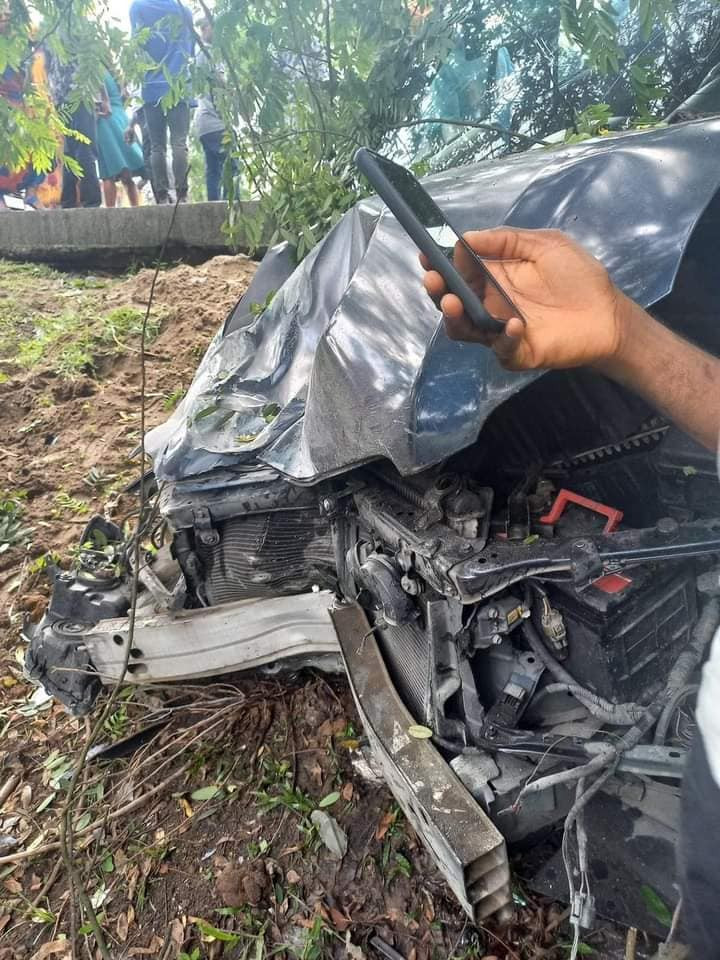 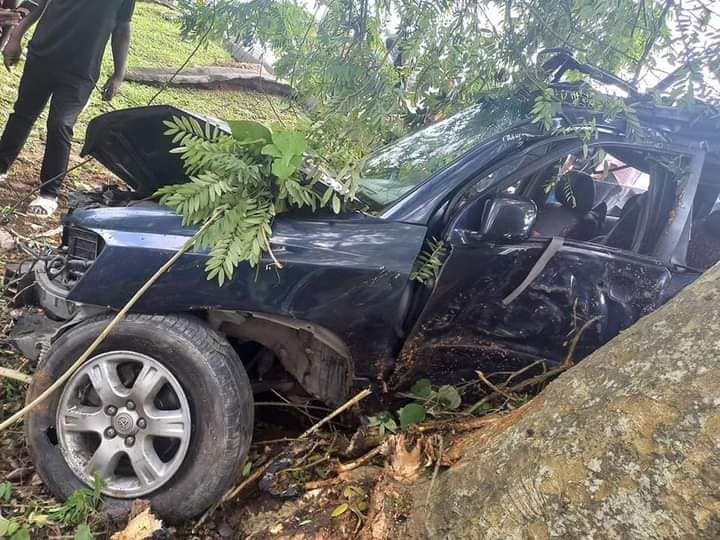 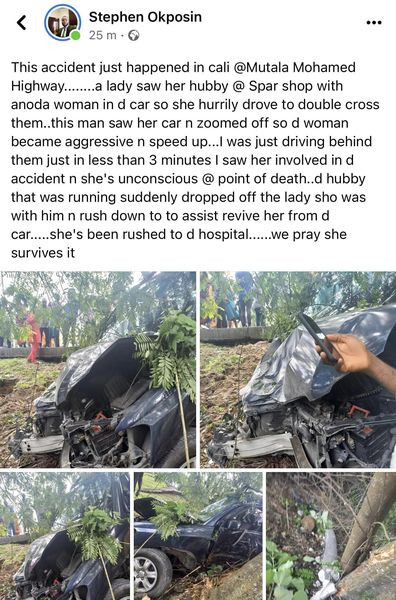 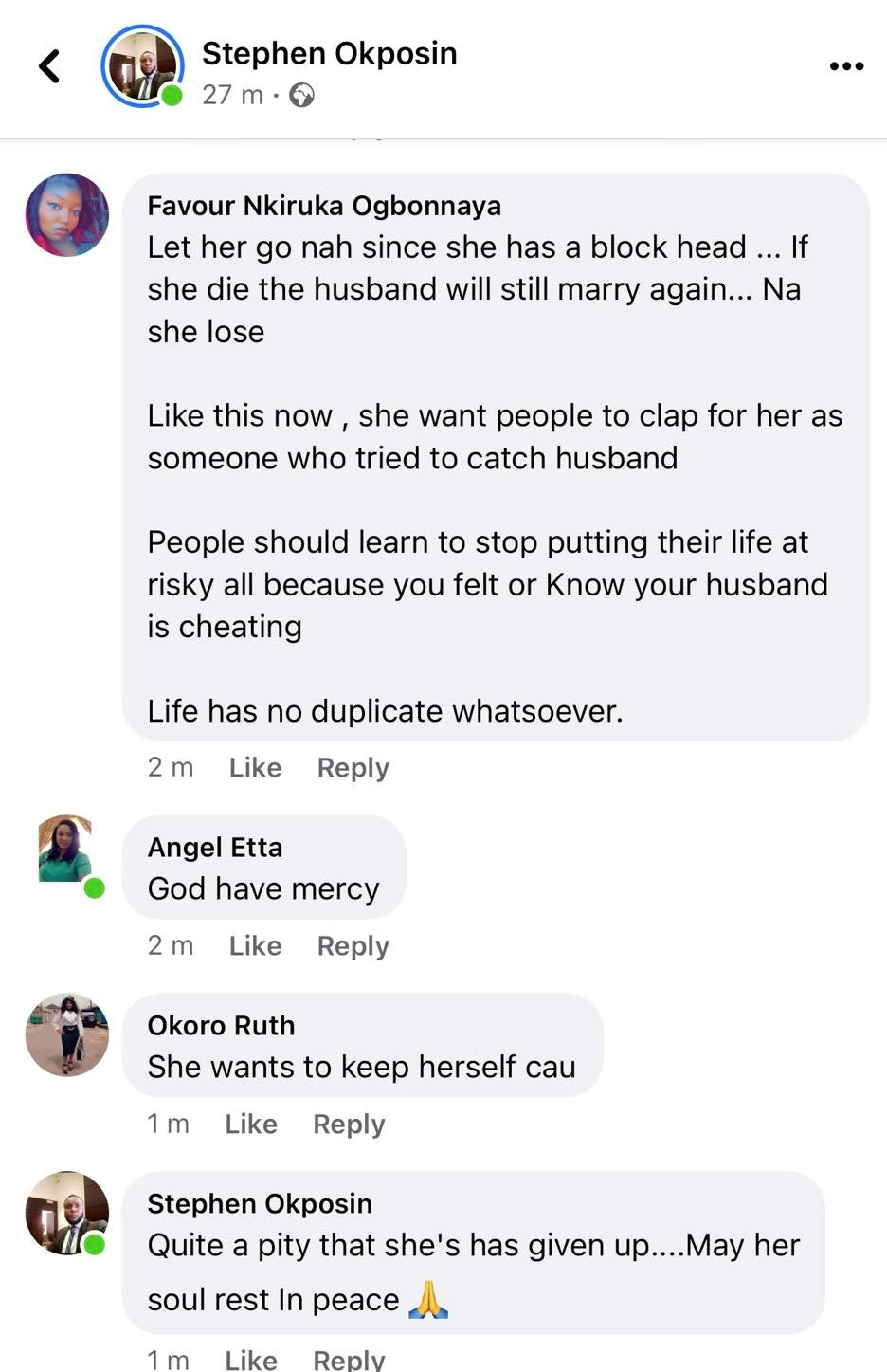