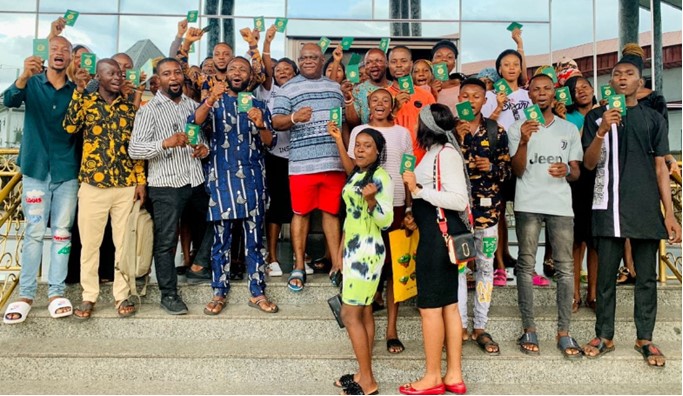 Apostle Chibuzor Chinyere, the founder of Omega Power Ministries, plans to send 37 of his church members—who are in urgent need of assistance—abroad. 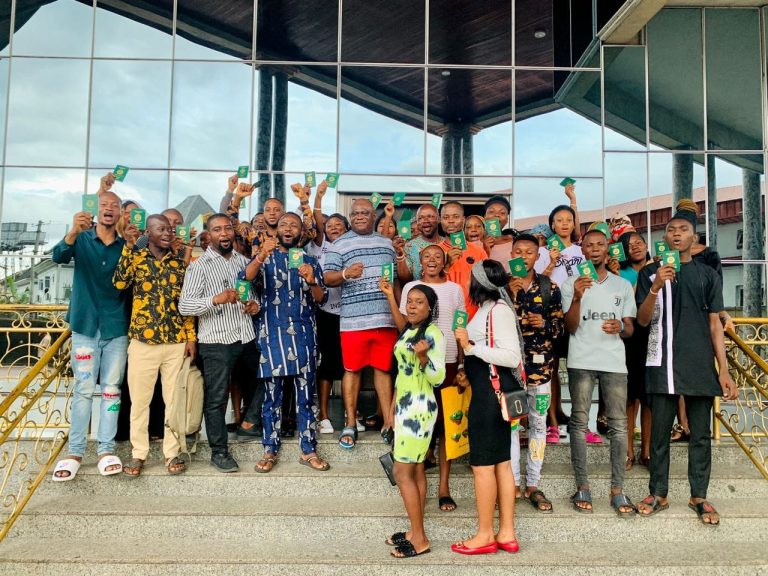 They received their overseas passports and tickets soon after he had recently secured them.

On October 5, Chibuzor posted pictures of himself giving 37 persons who planned to travel abroad for various reasons international passports on his social media pages.

Portable slams promoter who said he was denied visa for… 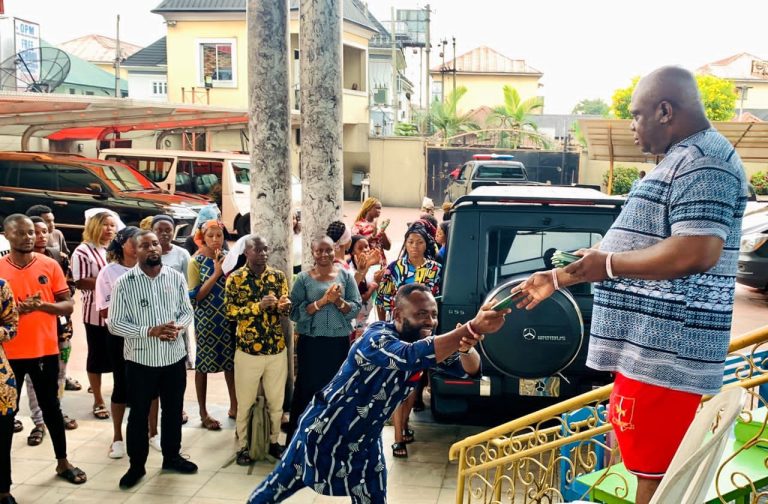 The minister stated that tithes and offerings gathered in the church were used to purchase everything.

He states that factory employees, carpenters, electricians, and mechanics are some of the benefits. 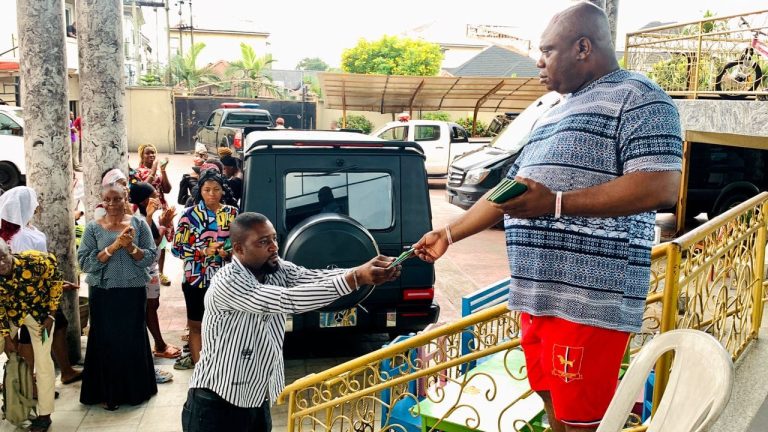 According to Apostle Chinyere, some people will travel for job while others will leave Nigeria to better their education.

Some of them will be going outside Nigeria for school, while others will also be traveling for work. And those for work are employment visas not visiting visas. Some jobs are mechanics, factory worker, carpenters, Electricians etc. From international passport to flight tickets fully sponsored through tithes and offerings in OPM Church.”