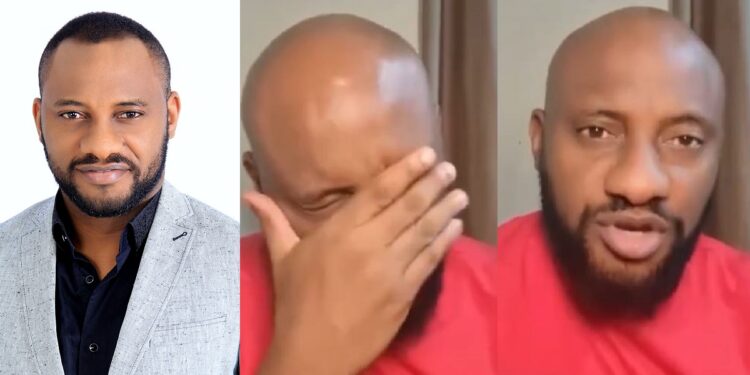 Controversial Yul Edochie, a Nollywood actor, has stated that the time has come for him to fulfill his calling as a minister of God.

The thespian revealed in a trending video that he had a call to serve as a minister of God many years ago, but he ignored it because he thought it was not the right time. 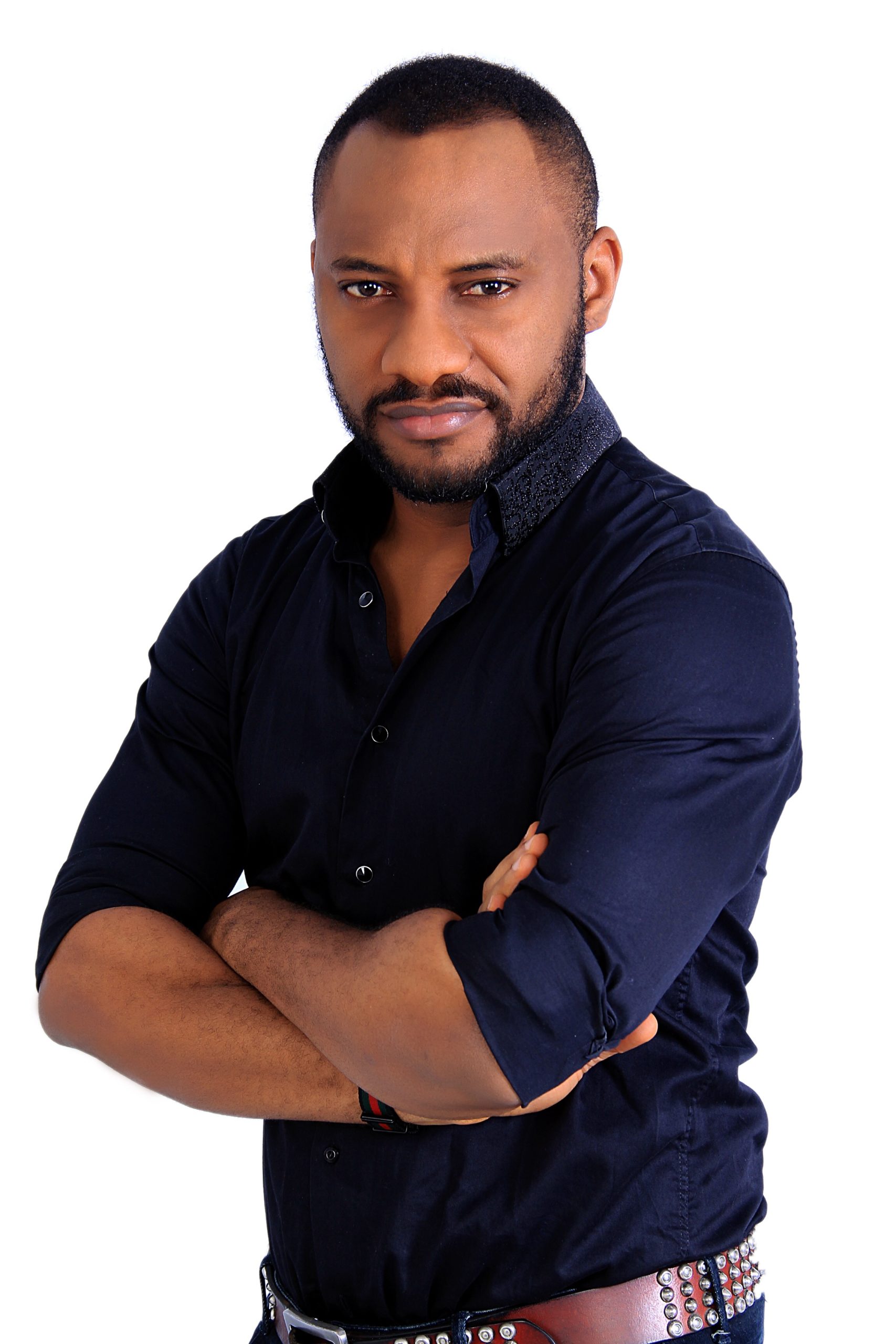 Edochie claimed that the call has recently intensified, and he is now convinced that the time has come for him to respond.

He stated that he has realized that God has given him overall prosperity so that he can use it to spread the gospel, and that the rest of his life will be spent doing so.

“But I always felt the time has not come or the timing wasn’t right. But now, it’s very strong. I feel the time has come. God has blessed me in this life and by the grace of God, I have become one of the biggest and most celebrated actors in Nigeria and Africa.

“I have realised God lifted me as an actor so I can become one of his ministers and use that fame to preach the world of God. My purpose in life is to become a minister of God and touch lives.” He said.

Lady in pain as broke boyfriend dumps her, marries someone else after making it big