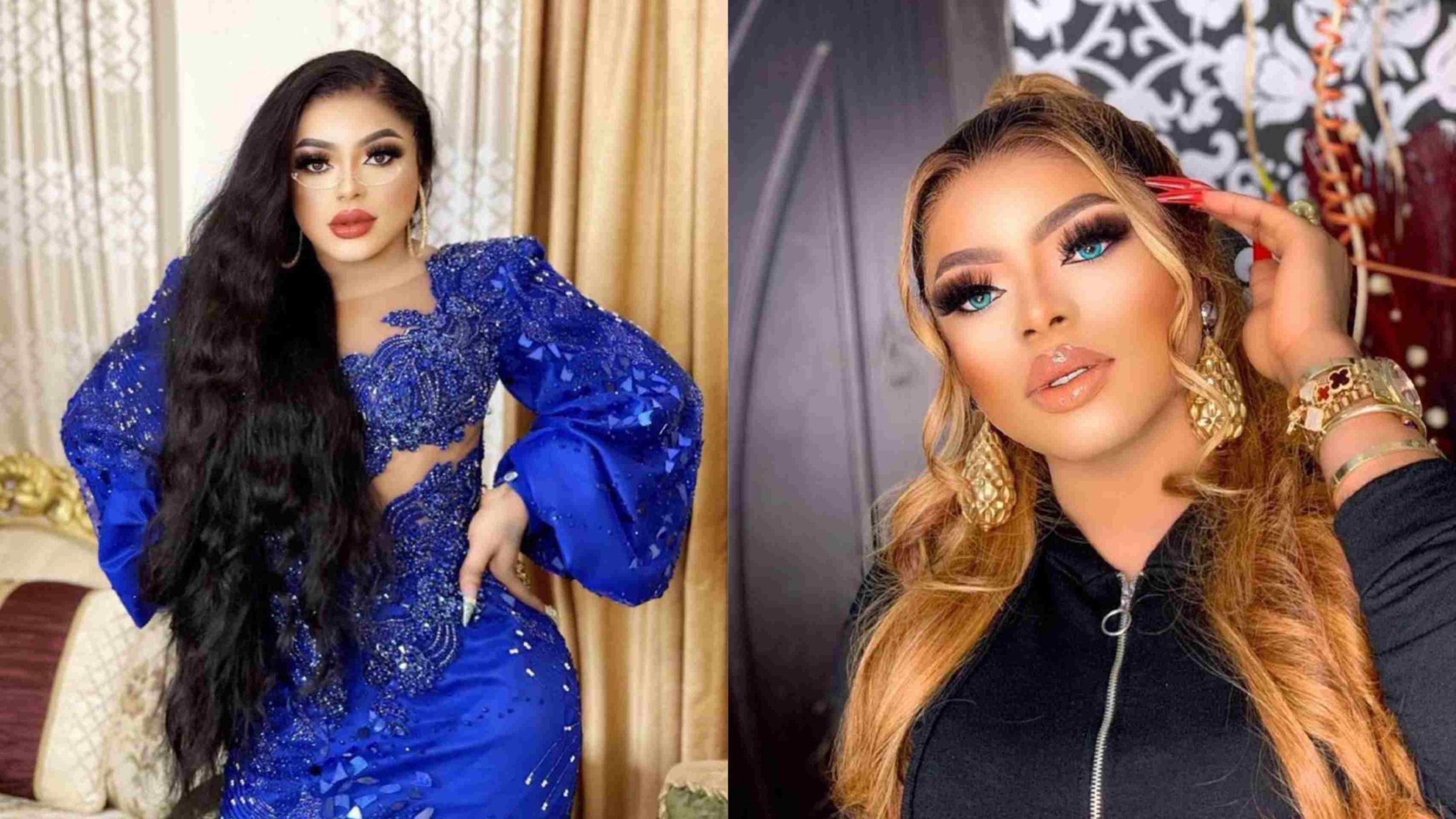 Popular crossdresser, Bobrisky has stirred outrage from the womenfolk as he claims he’s experiencing period cramps. 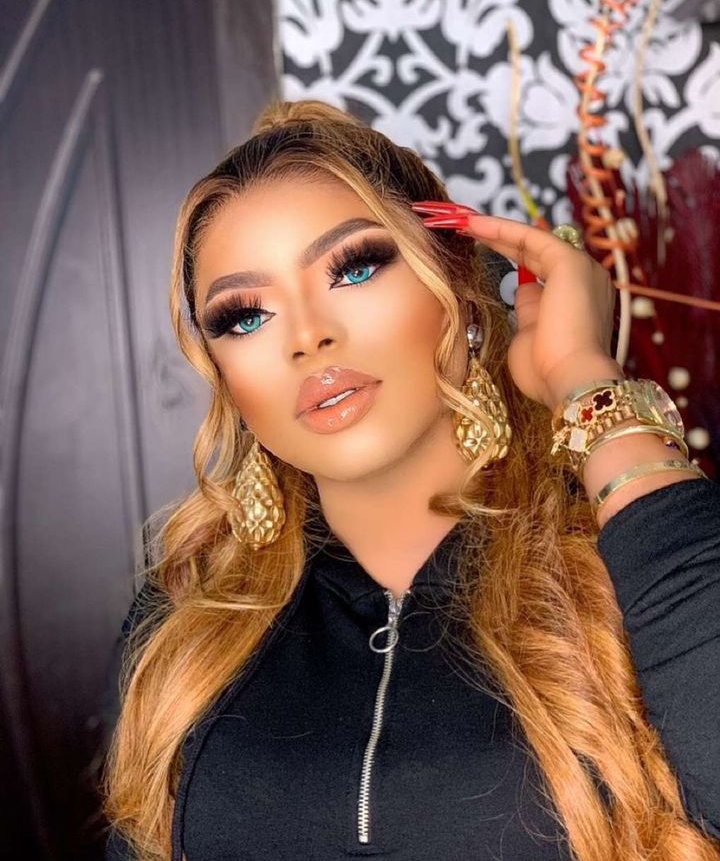 The Lagos socialite who has always thought himself a woman took to his Instagram page to lament over experiencing pains due to the usual monthly period.

He had said that he’s been consuming a lot of sugary foods because of the pain he’s experiencing. 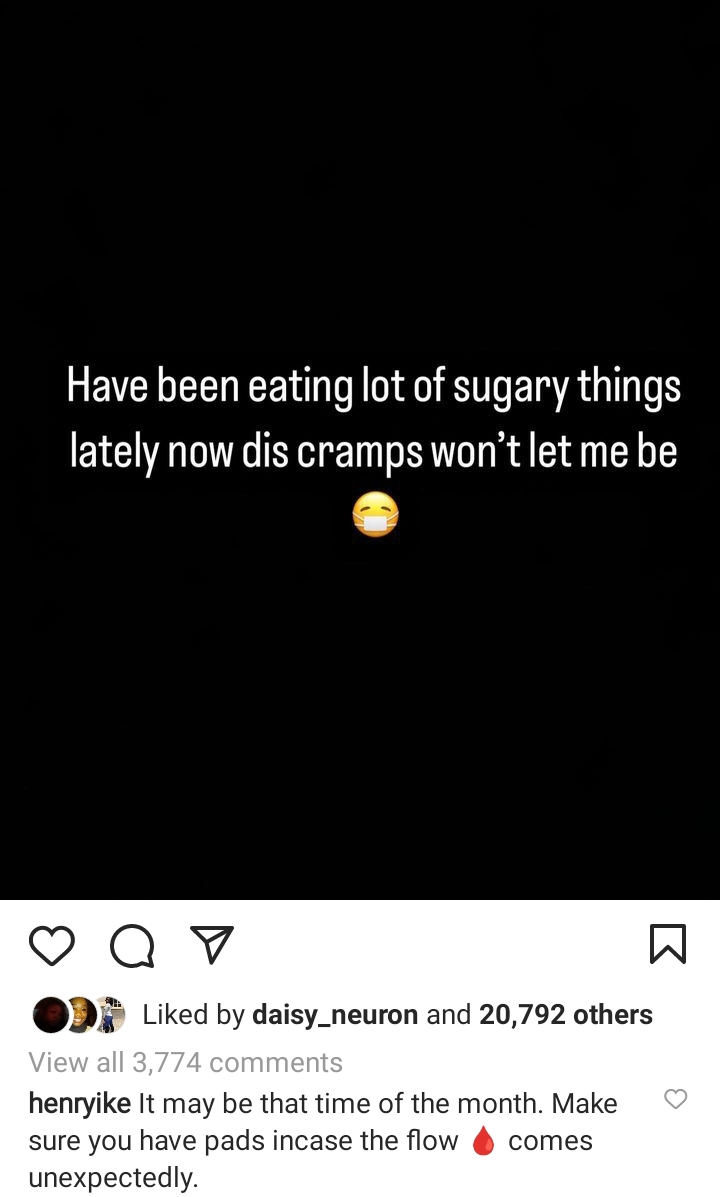 While some have expressed sympathy for him, others have said that the crossdresser is mocking the pride of womanhood.

a_ceejay wrote: “This guy mocks the pride of womanhood and some women see it as a joke.”

fashion_magicblog wrote: ” This fake keeping up with female life that bob is doing he is really trying ,is it that he removes his nails when he get home everyday..this must be stressful on his path”

nnenna_blinks_ wrote: “Bobby there is a limit to this your bullshit. Period cramps isn’t something to make fun with” 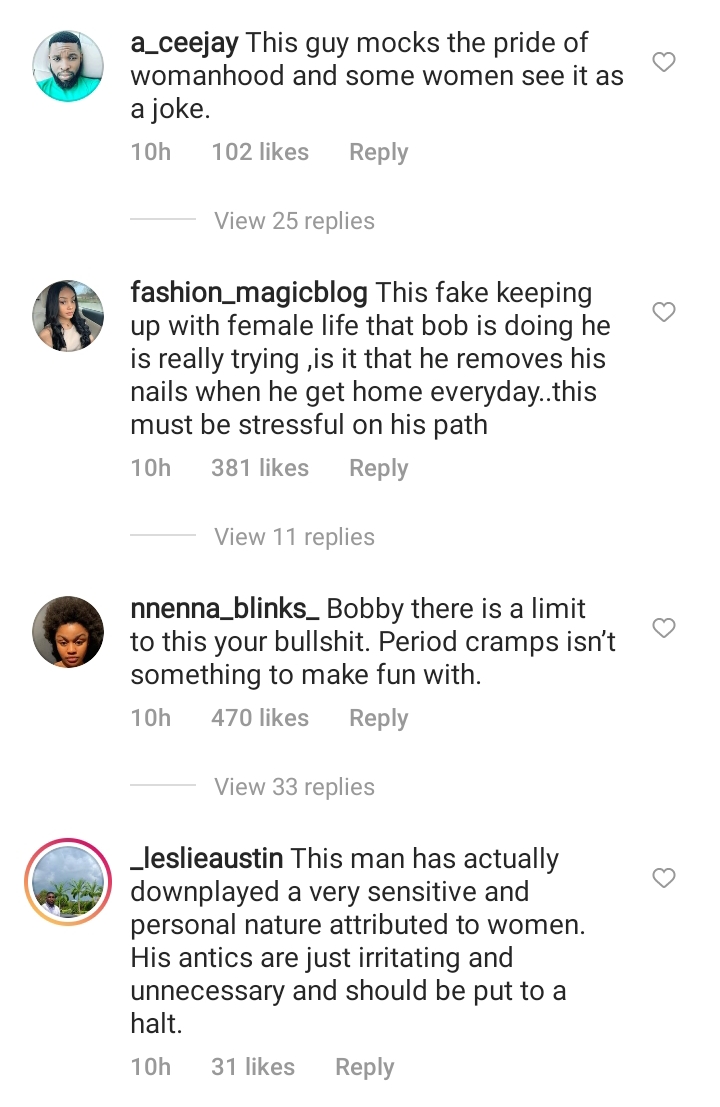 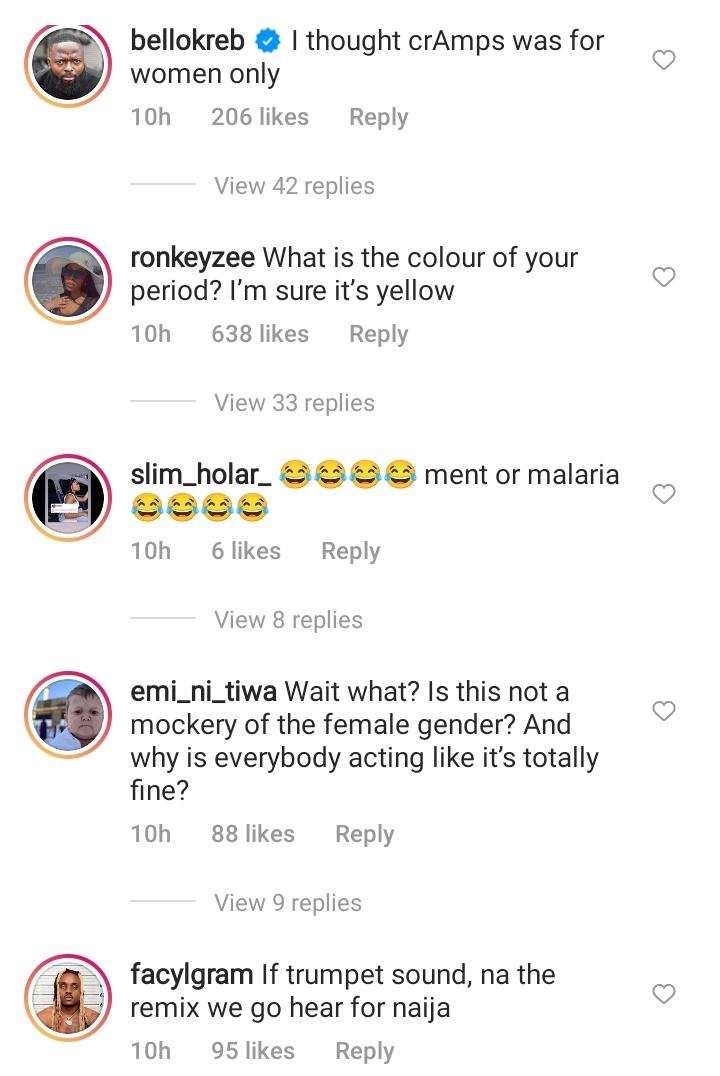 It’s only right for a Christian man to pray for his cheating wife instead of divorcing her – Writer, Alabi