“Women are a reflection of how they are treated” – Obi’s Cubana wife, Ebele 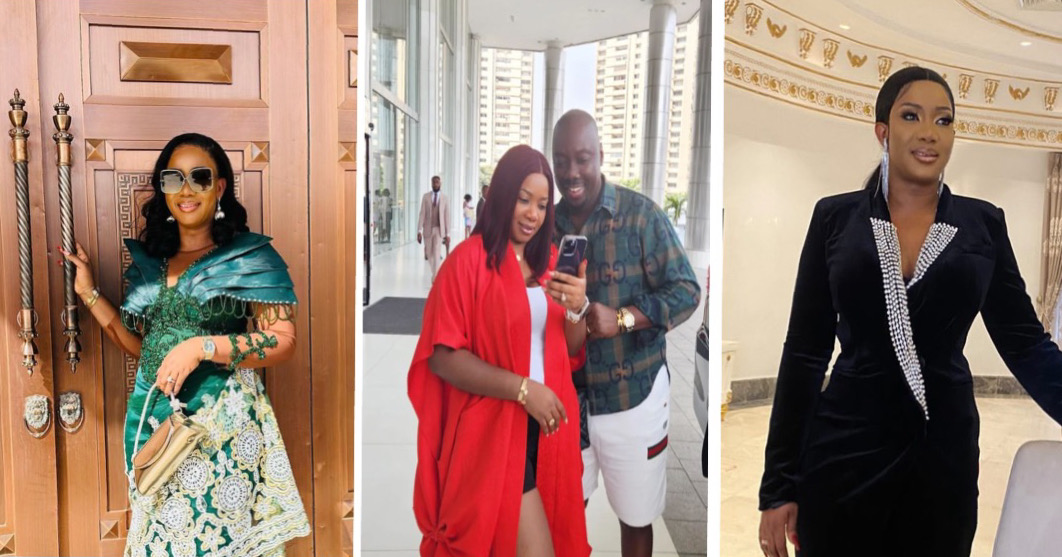 Ebele Iyiegbu has addressed men and women who are against building each other up, using her marriage as a case study.

The vice president of the Cubana group took to her Instagram page to advise men who disagreed with her husband after they were advised to build their women up because they would need them later.

She stated that even though she understands why they disagree, there are still good women who would be loyal and submissive to them if they support her growth.

“She won the challenge” – Lady poses with Obi Cubana… 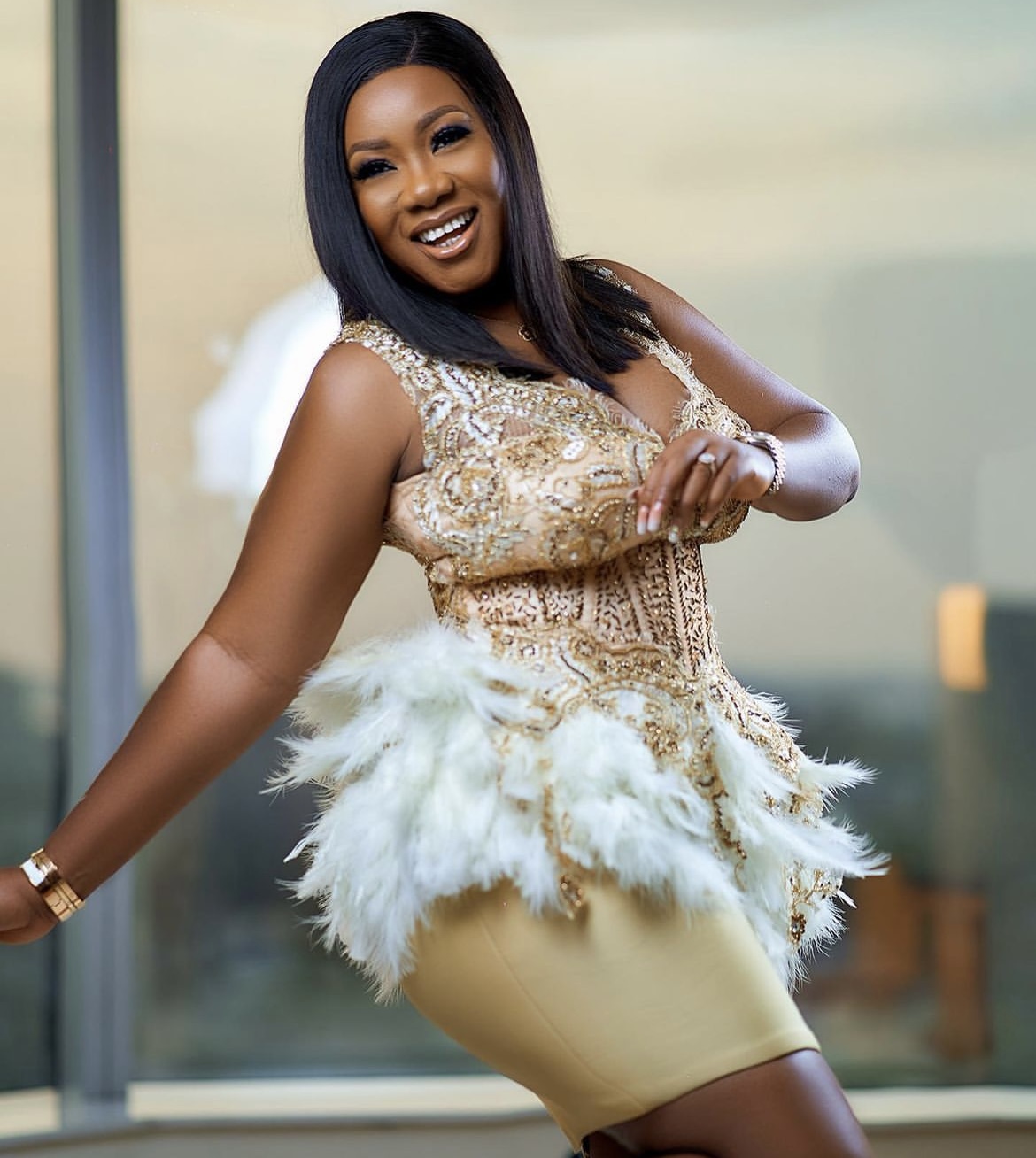 The mother of four advised these men to take care of their women. She also advised ladies to become a woman that can be trusted and build their husbands.

In her words:
“Dear MEN,
Earlier in the week my husband posted a picture of us with the caption “Build her up…you will need her later”. And I was amazed at some of the comments by men about how building women up is a waste.

“Don’t get me wrong. Your comments are to some extent valid but I think it’s time we begin to shift our mindset on how these things work. There are still good women out there.

“A woman sometimes becomes a reflection of how you treat her. It’s never easy for a good woman to walk away. If you don’t like how she’s acting, take a look again at how you are treating her. This gender thrives on love and care. Take care of your woman and build her up!

“WOMEN! Pls, let’s begin to change this narrative about us. Become a woman who can be trusted and who can build with her husband.”