Did You Know That Wiping Your Phone Doesn’t Actually Delete Everything? Find out How

by Petros D.
in Technology

(Mashable) Have you ever sold an old smartphone on Ebay? You might be interested to know that the apps, photos and even Google searches on your phone can still be recovered — even if you performed a factory reset.

The team at security software company,Avast purchased 20 different phones on eBay and unleashed data-recovery tools on them to see what they could find. The results are persuasive evidence that resetting your phone back to factory settings doesn’t mean your data is gone forever. 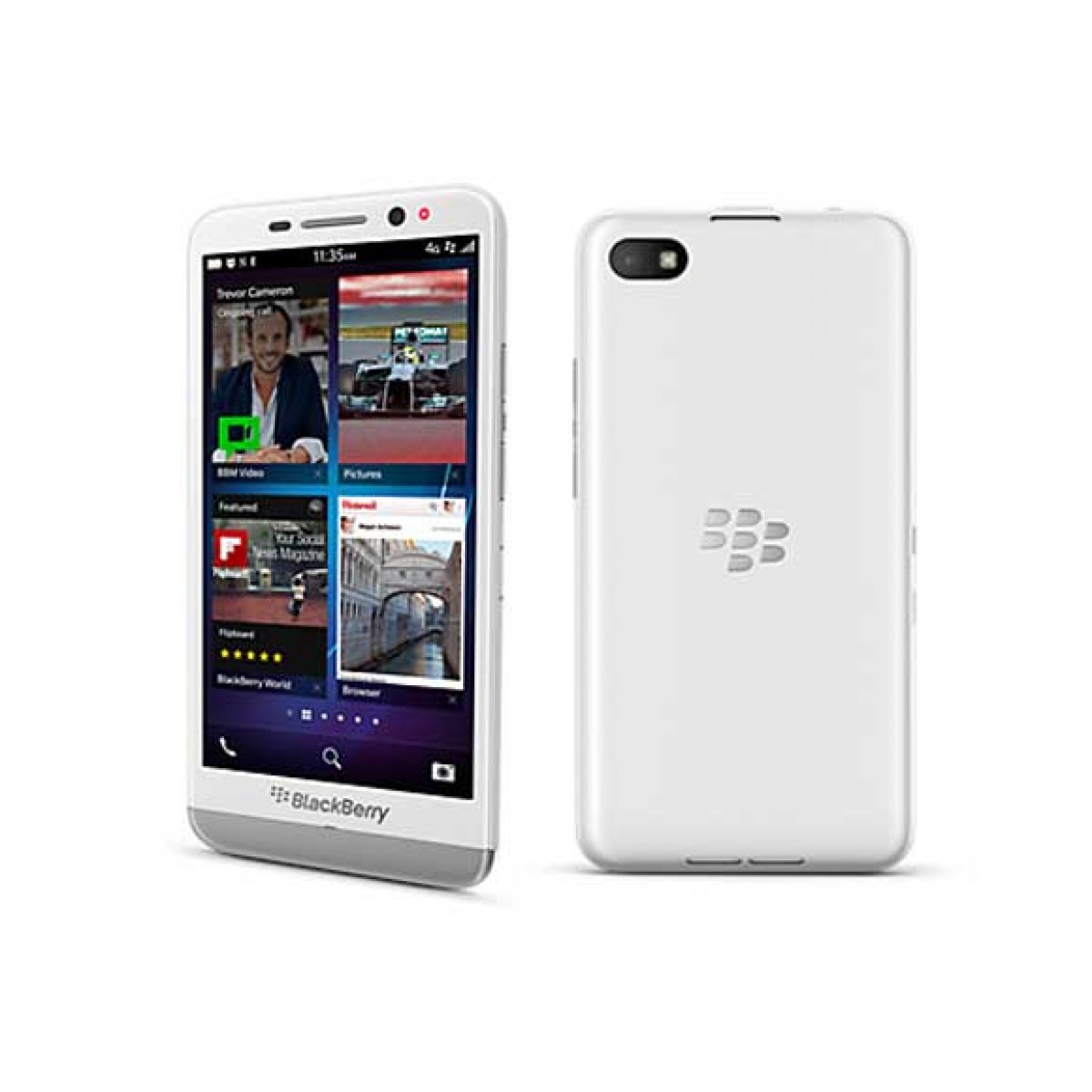 Avast’s discovery is sobering, if not surprising. When wiping any storage device, you’re often not actually erasing the data itself. Rather, the software that manages the device’s content erases the index information for the file, marking those bits as ready to be overwritten with new data anytime. But the data’s still there, and, with the right recovery tools, can still be accessed.

Many disk-management and security tools (including — shocker — Avast’s) can permanently delete data on a device, although the process typically takes longer than a normal hard reset. BlackBerry has offered a “secure wipe” tool for years. There are several apps in Google Play that promise to securely wipe your phone, but this is one area where Apple has an advantage.

“You’ll notice that the [Avast] story is about 20 Android phones, not iPhones,” says Chris Bross, CTO of Drivesavers, a data-recovery service. “The recovery of data from an iPhone vs. an Android device is more challenging because of the protections that Apple puts in the security stack. Apple does a better job in their secure-wipe routine than what appears to happen with third-party apps on Android.”

iPhones and iPads include hardware encryption, and when the user wipes the phone, the encryption keys are overwritten, a process that makes recovering data very difficult. The secure-wipe solutions on Android aren’t nearly so consistent.

One of the problems with securely wiping a phone has to do with how data storage on mobile works. Most smartphones use a type of storage called NAND flash memory, which often keeps redundant copies of stale data in areas that aren’t part of the device’s file system, Bross says.

“NAND flash makes it hard to get rid of all the data on a device in one fell swoop,” he says.

Indeed, some of the secure-wipe apps on Google Play include disclaimers such as “…we cannot guarantee that all free space will be sanitized….”

So should anyone interested in reselling an Android phone simply give up, and throw it away instead? Not necessarily, says Bross. There’s at least one way to get rid of all your data on a phone, but it’s time-consuming.

“One step that a user could take is after they do a factory reset of their phone, then fill all of the phone’s storage with benign data — say, a video of your dog playing in the yard. At least you’ll be overwriting and resetting all the NAND flash on the device. Then wipe it again.

“But that’s not a guarantee,” he quickly added.