This Facebook page first made public the issues between Pastor Chris Oyakhilome & his wife, Pastor Anita last week before she filed for divorce yesterday. Read all the events before the divorce filed became public knowledge…. Dear Brothers and Sisters,  It is very interesting that we requested the closure of this page and were informed that in 14 days, the page will shut down. But… its still here! What happened? The Lord needs the page open! The purpose obviously has not been achieved. 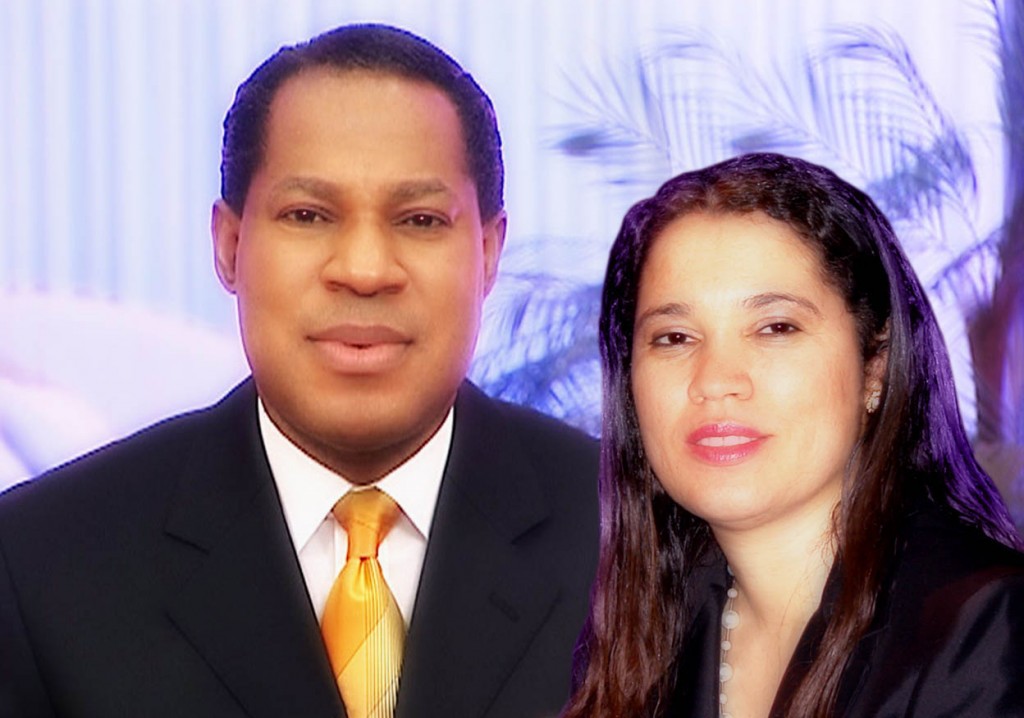 There is a huge question still hanging – “Where is Rev. Anita Oyakhilome?” I believe the Lord allowed our silence to show us and all of you who are concerned about the ministry just how deep the problems are.  It is not surprising the negative, abusive and insultive comments people have come here to make against others because they decided to stand up for truth and speak up. The truth is that most of these people know the truth but the devil will not give up without a fight.

Some of these people were sent here by the leadership of the ministry thinking that a couple of barks will scare people away and finally shut down the page. What they do not realise is that our God is not a sentimental God and when He puts His hands on a thing, that thing becomes unstoppable. No matter what anybody says, does or thinks. It is important for us to realise that Rev. Anita did not just leave, this is the move of the Spirit.

There is no one else He could have moved in this way to cause a shaking for change. Plus, He could use her because she has never been a part of the evil. The Lord just separated her from the start and she gave herself to worshipping the Lord in Spirit and in Truth from the start. When Pastor Chris moved her and the children to the UK and seemed to separate himself from his family, little did he know that the Lord was going to use his unfair thoughts and actions for the good of Rev.

Anita and all His children who the ministry have smartly and are still trying to smartly lead away from God. The wisdom of man can never match the wisdom of God. While, Pastor Chris is not making, I repeat, not making any moves to reconcile with his wife, he still needs her name and face in his materials to keep them attracting people and selling. How deceitful is that? Her name and face still appear on some Rhapsody of Realities articles she did not write.

The authors of Rhapsody of Realities remain Pastors Chris and Anita Oyakhilome, even though she is completely out of the picture. And that is what some people hang on to to debunk the fact that she is no longer in the picture. They initially tried to take her face and name off but realised quickly that it would be bad business for them. So, what next, keep her face and name on but her presence of course is not required.

Well, not anymore! This is no longer the time of business as usual. Not at all! Dear Pastor Chris, God is a merciful God. You know that. We still love you and will stand with you if you make the change. There is still time to make the required changes. You know very well the changes God needs you to make. Our thinking that the marriage is what needs fixing, is misplaced.

The marriage breakdown is the result of the heart turned away from God. Turn your heart back to your first love and the restorer will restore all. Yes, there would be unveiled dirty secrets but the merciful Lord will not allow it to be as bad as it would be if you do not make the change. When a leader makes a wrong turn, its the people that suffer most. After David numbered Israel and the people began to die as a result of his actions, David repented, but God gave him some options for his purnishment.

David quickly took the option for God to deal with him by Himself. Why? He preferred for the Lord’s direct purnishment and not his enemy’s because as he declared, God is a merciful and kind God. That God has not changed. Man’s love is fickle. Just a little while longer and all those who have been rally around you, praising you on that all this will not lead anywhere, will begin to plot their quiet departure when they realise the brand “Pastor Chris” is no longer working for them. It is important for us to mention here that some of the writers on the page are your or informed by your close lieutenants. This word is enough for now. This page is up and running!