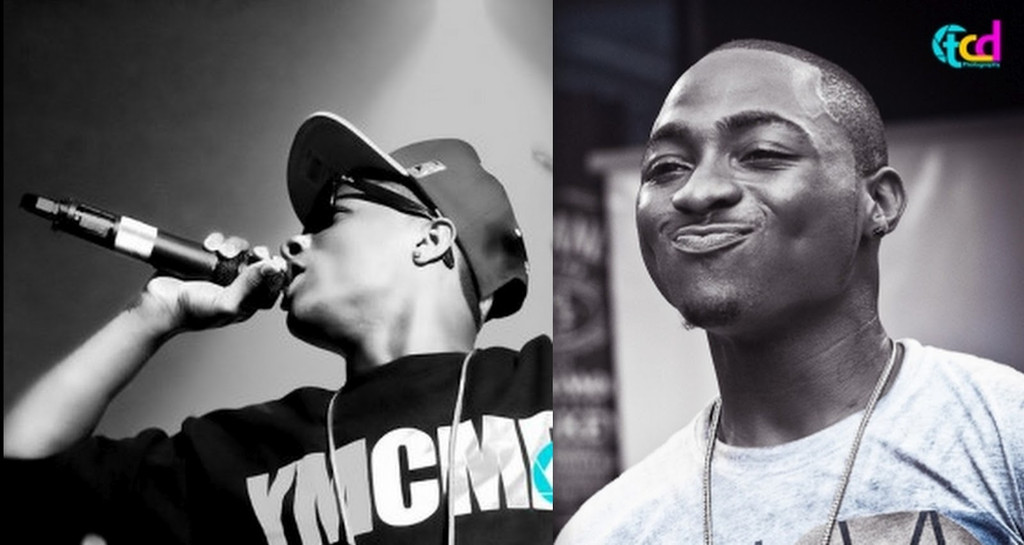 Share
It doesn’t look like the Davido vs Wizkid feud is ending anytime soon! The Press caught up with the 21 year old pop star in Lagos for an in depth interview about everything Davido & one of the major topics of discussion was Wizkid & their rivalry. Jan 26, 2021
During the interview Davido couldn’t help but take some subliminal jabs at Wizkid a certain music industry colleague, when he was asked for a release date for his album, Davido replied, “Me I no dey change date” , one can see that statement as a reference to the perpetual changes in the release date of Wizkid’s second studio album, something Bank W recently addressed.

He may also have subbed Wizzy when he spoke about how he has helped promote other artistes, Being the frontrunner, everything is God.

God puts you in the position you’re in at all times and then you have to help the people. It’s why I’ve done collabos with Runtown, MC Galaxy (He was the first person in my studio and now has one of the hottest songs around).

The list goes on. Diamond, I put him on in Africa. It’s just about making sure everyone is eating.

Shoutout to Reminisce, Just bought a Benz And he’s got the Samsung deal. It’s amazing knowing your vocals and your support contributed to other people’s success. That’s really how you stay at your position. That’s why Tu Baba (Tu Face Idibia) is where he is cos he f**ks with everyone.

Unlike some people who will just be doing shakara. I don’t want to call any names.

No prizes for guessing who he is referring to!

And that was not all Davido’s artiste, B-Red had recently been promoting a single which featured Wizkid just before the social media war of words between Davido & Wizkid popped off…after the shots were thrown B-Red went radio silent on the Wizkid collab and instead started promoting a new single with Phyno!

When Davido was asked about why he pulled the plug on the collab, he laughed it off and said,

“I’m not sure between him and Wiz. I think it didn’t work out but I’m not sure.”

When asked what he would do if he bumped into Wizkid and his response leaves no doubt that there is still no love lost between the two.

If I see him. Whatever. It depends on the situation, it doesn’t matter. We might greet. We might not. Who cares?

I hope these two don’t come to blows if they run into each other!

SEE How Nollywood Stars Splash Millions On Properties And Cars