Paris-Michael Katherine Jackson, popularly known as Paris Jackson, who is an aspiring actress and also the only daughter of pop singer Michael Jackson, has been spotted recently with a bulging baby bump. 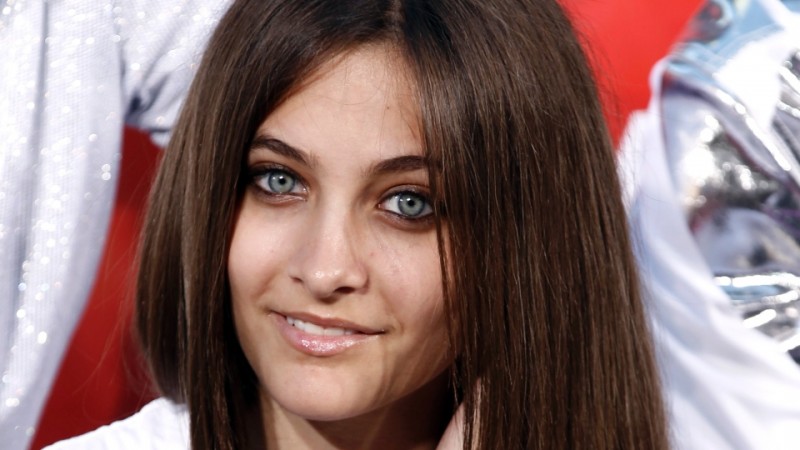 Although her boyfriend has not been named, IOL reports 16-year-old Paris is expecting a child together after the aspiring actress was spotted sporting a bulging baby bump while on a dinner date recently. An onlooker at the dinner said: “I saw her at dinner and she twice made a toast drinking water instead of wine. That and the prominent stomach bulge got people talking.”

However, it was made known that the lovebirds were spotted checking out engagement rings, and few days later, the news came in that she has been seen with a bulging bump. It would be recalled that the aspiring actress was out of  spotlight for over a year, while she attended therapeutic boarding school Diamond Ranch Academy in Utah after she tried to kill herself.

It would be recalled that just recently, a young man, who is in love with Micheal Jackson’s style and looks, totally bleached himself in a bid to look like Micheal Jackson.

Top Post: 10 photos of Michael Jackson’s daughter that proves she is way crazier than her dad – Her fashion sense is to die for

Top Post: REVEALED!! This is why nobody wants to buy Michael Jackson’s Neverland popular mansion – This will definitely leave you shocked (With Pics)