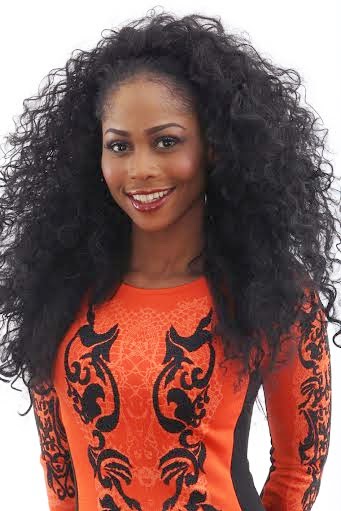 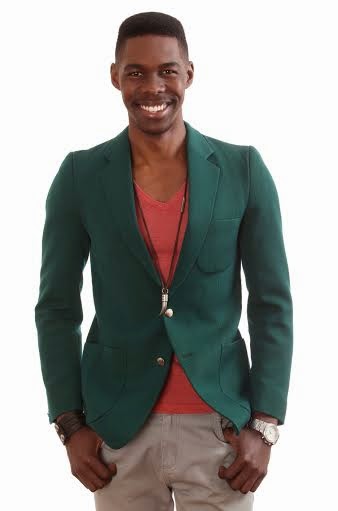 Known as ‘SexyLeeLee’ to her friends, Lillian is a model, actor, presenter, and tax collector! She enteredBig Brother Hotshots for ‘the platform it provides and the publicity that comes with it,and the money’.  She’s not willing to sell herself short to win the grand prize. If she does win, she’ll invest in her talk show, which is about ‘helping upcoming talents’ and get herself a house.

Lilian’s favourite foods are rice and plantain and she likes watching Baggage on TV and listing to 2Face Idibia. She doesn’t have a favourite book, but likes movies like Think Like A Man, Blended, Friends With Benefits, Bridesmaids and Twelve Years A Slave. Her favourite actor is Angelina Jolie, because ‘she’s creative and can switch between roles’.

Her favourite place in Nigeria is Lagos, and she says the best thing about Africa is its cultural diversity. Outside her home country, she’d like to visit California for the opportunities she believes it would provide her to improve her career.

Lilian’s role model is Oprah Winfrey, because of her strength, and the person who has most influenced her life is her mother, ‘because she has always believed in me and encouraged me to follow my dreams’.

She describes herself as ‘spontaneous, easy-going, focussed and confident’ and says her best assets are that she’s ambitious, a good listener, flexible, persuasive, competitive, independent and original. 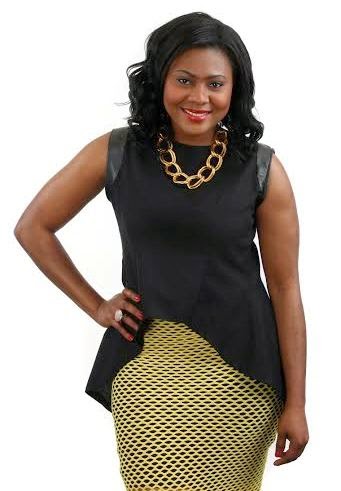 Her favourite place in Ghana is Aburi Garden and she says the best thing about Africa is that ‘it expresses diversity through colours and we are not ashamed to exhibit that’. Outside of her home country, her favourite place in the world is South Africa: ‘it offers so many opportunities and it offers young people the opportunity to study and become great people in the world’.

M’am Bea’s role model is her mom, because ‘she is strong, humble, God-fearing and puts her family first’.

Inspired to enter Big Brother Hotshots by her talent and ‘the unity of all African countries coming together as one to learn and share’, M’am Bea also lists making it onto the show as her proudest achievement so far. ‘It will give me room to showcase my personality and influence young, gifted youth out there,’ she says.

Describing herself as a ‘driven, humble and respectful self-starter’, M’am Bea says that viewers can expect her ‘true self’, her ‘fashion sense, sense of humour, cooking skills, intelligence and wise words’ to shine through on screen. She says she’s ‘humbled and overwhelmed’, knowing that the continent’s eyes will be on her.

Associate Producer Luis has a B. Tech in Financial Information. He loves anything made with or from potatoes, his favourite book is The Alchemist and he enjoys the music of Kanye West. His favourite TV shows are Game of Thrones, The Fixer and The Good Wife, and his all-time favourite film is Ali.

Luis says his favourite place in Namibia is the river beds in his home town of Rundu, ‘where the mighty Okavango Delta flows into the ocean’. He says that the best thing about Africa is ‘the diverse cultures – however different, every single one is somehow relatable by being connected to the next one’. He calls Los Angeles ‘the city of dreams where anybody can make it, given the right amount of perseverance and correct hustle’.

His role models are his parents because they had the biggest influence on his life. ‘They took care of not only my siblings and I, but also my cousins, grandmother and their own siblings,’ he says. ‘They taught me spiritual values from infancy – those values have brought me this far in life’. He’s most proud of the achievement of graduating from university while being Namibia’s top male international model.

Luis entered Big Brother Hotshots because Namibia has never been represented by anyone from the Okavango region before. ‘I’d be grateful to tell my story to Africa – hopefully it inspires many others with a similar past,’ he says. He’s excited to have the whole continent watching him andIf he wins the grand prize, Luis will build a film and television studio in Namibia. 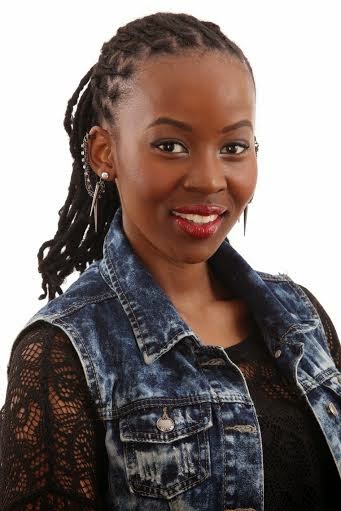 Bachelor of Fine Arts theatre student Goitse hails from Mahalapye in Botswana. ‘Home, Sweet Home’ is her favourite place – ‘the comfort, a home-cooked meal and my family just make it my favourite’, she says.

She says the best thing about Africa is its history: ‘it’s so rich with history of what our forefathers have gone through’. South Africa is her favourite place outside of Botswana because she has ‘met great people there who have become family. They also have a range of interesting official languages’, which are similar to those in Botswana.

Goitse says she entered Big Brother Hotshots for the adventure. ‘People from different countries in Africa, all under one roof, no contact with the outside world in any way? Now that’s amazing!’ she says. In her quest for the prize, she won’t pretend to be someone she’s not and if she wins, she’ll use the money to open a dance studio. ‘That will be a dream come true,’ she says. ‘I haven’t decided on what else’.

She says her mom is her role model – ‘she’s a fighter and a survivor. She’s been through a lot of hardships, but she stands tall and strong. She always pushed me to be the best I can be, no matter how challenging it can get’.

Goitse describes herself as ‘carefree, free-spirited, fun, energetic and motivated’. 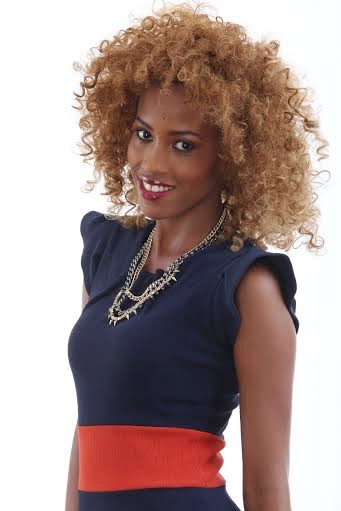 Pint-sized student Esther hails from Uganda’sNsambya. She says she entered Big Brother Hotshots to connect with people from different countries, and to help her expose her talents, something she sees as ‘a very big inspiration’. She’s looking forward to giving Africa the chance to see her ‘true self’ and describes herself as ‘meek, bubbly, creative, truthful and loving’. Esther likes the fact that she’s ‘bubbly, friendly and outgoing’.

Her favourite foods are mashed potato and chicken tikka masala, her favourite book, Rich Dad, Poor Dad and her favourite musician, Rihanna. She likes The Wendy Williams Show and her favourite actress is Zoe Saldanha. Esther says that Jinja is her favourite place in Uganda, which she describes as ‘the pearl of Africa’. Outside of her home country, she sees California as ‘the place of dreams and fun’.

The most influential person in Esther’s life is her brother Fred, because ‘he has been there for me and he always will be’.

Esther promises viewers ‘unique skills, entertainment and being myself always’. If she wins, she plans to invest some of the money, donate some to charity and support her family and career. 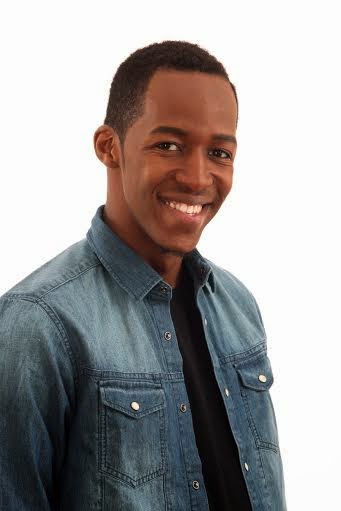 Idris is a photographer from Arusha in Tanzania. His favourite books are ‘anything by Dan Brown’ and he enjoys watching The Colbert Report, Drunk History, The Daily Show and The Ellen Degeneres Show on TV. His musical tastes are quite varied: Chris Brown, Michael Jackson, Usher, Ed Sheeran, Sam Smith, Lana Del Ray and Nina Simone are his favourites.

Idris says he doesn’t have one specific role model, choosing instead to take the best from every successful person he meets. That said, his Mom has influenced his life most. He’s most proud of the respect he’s earned by showcasing his skill and creativity in photography.

He was inspired to enter Big Brother Hotshots because he wants to inspire people and make a name for myself in the process,’ he says. He feels ‘thrilled, excited and accomplished, totally special’ that the continent will be watching him on the show and describes himself as ‘smart, charming, funny, flirty and creative’.