See what Pastor Chris did to his wife, Anita Oyakhilome again!! (Look)

Share on FacebookShare on Twitter
Anita Oyakhilome has been excluded from the newly released October-2014 edition of Rhapsody of Realities, Christ Embassy’s monthly devotional. The devotional, which was started many years ago by the now estranged couple, usually had both their pictures and writings in the pages, but in this new 31-page edition, there’s not one pic or article attributed to Pastor Anita, just pastor Chris. 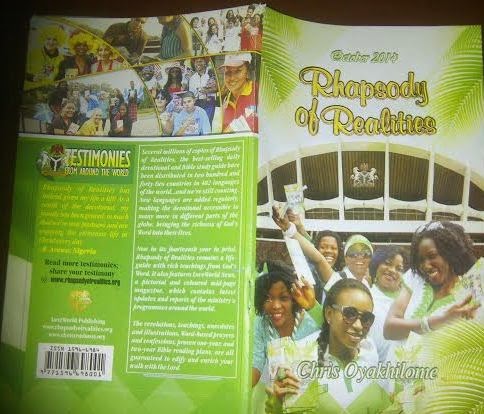 Also, the back cover of the magazine which usually had a picture of the couple now has only Pastor Chris on it.
It’s now strictly Pastor Chris… 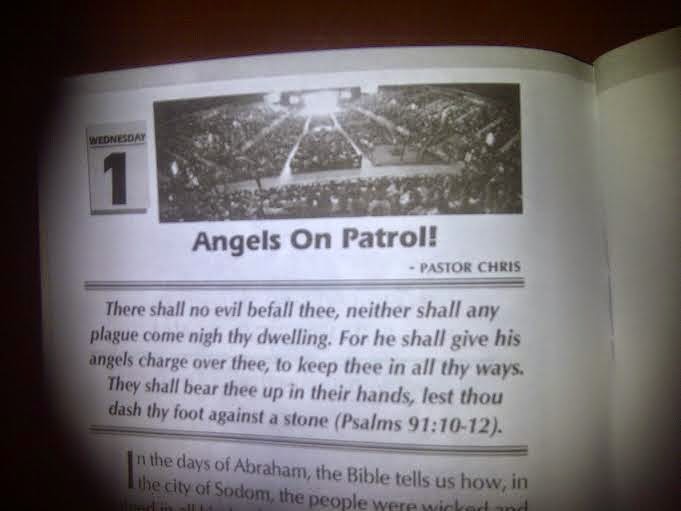 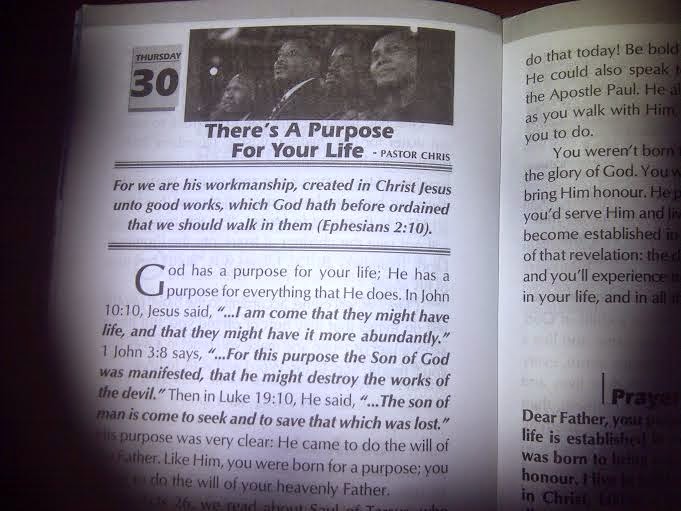 Anita Oyakhilome used to be part of it… 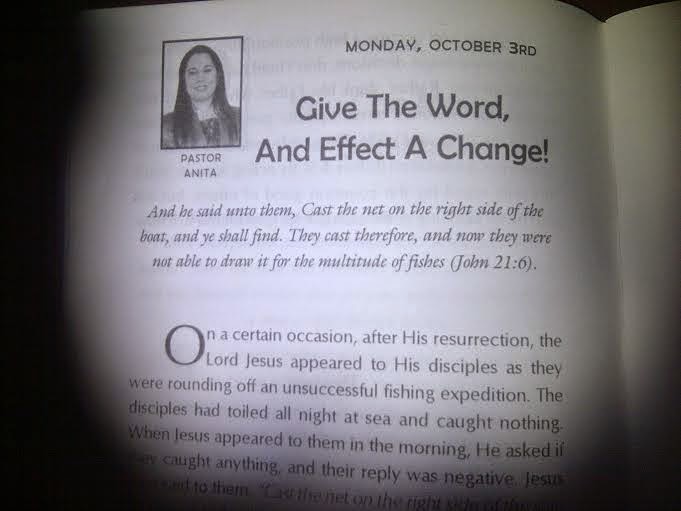 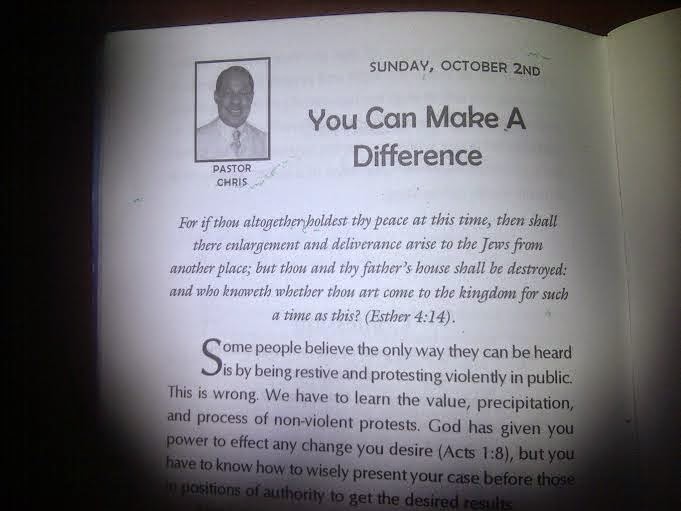 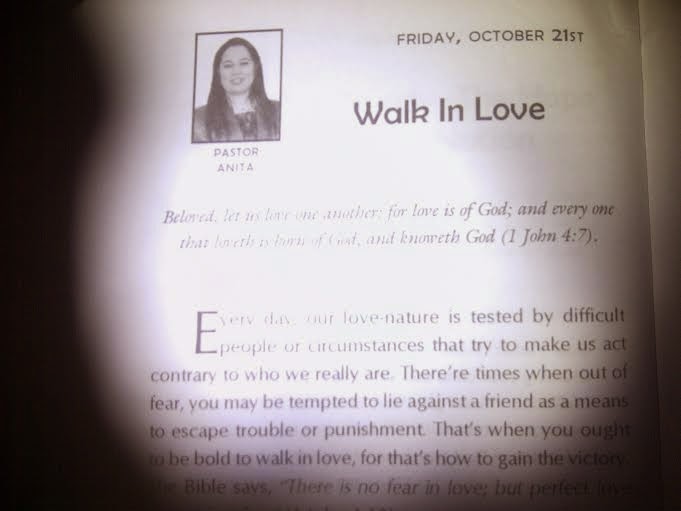 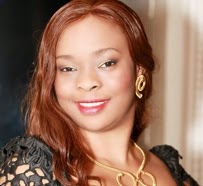 Meanwhile a new single sister, Pastor Ms Yemisi Kudehinbu has been named the new Chief Executive officer of the Believers Loveworld, an arm of the church that produces the monthly devotional.
-LIB