Ini Edo’s Divorce Gets Messier, In-Laws Expose Her Affair With Governor (Must See) 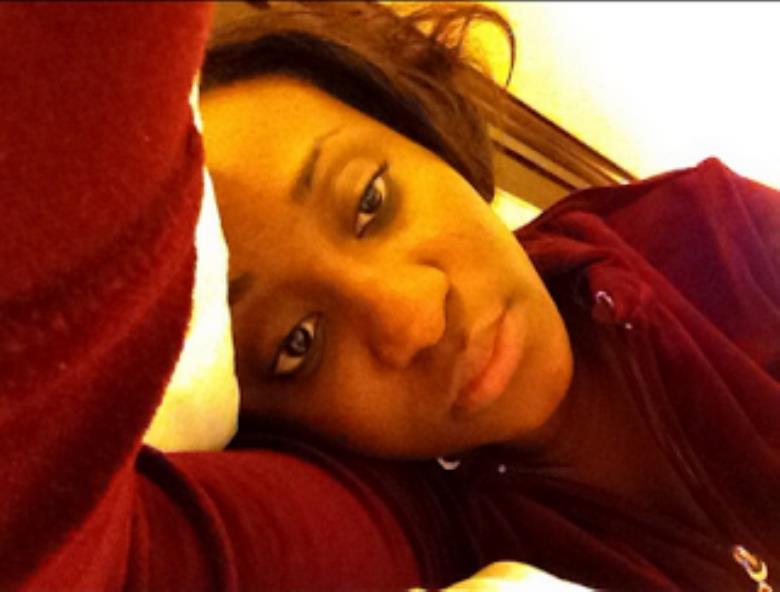 Ini Edo’s divorce saga just got messier as her in-laws are reportedly threatening to wash her dirty linens in public.

The in-laws have threatened to make public dirty details about her alleged sex life while she was still legally married to her husband, Philips Ehiagwina, while also calling her a liar for saying she never cheated on her husband.

A source close to the family said: “Ini Edo should shut up about the marriage crash because with the way she is going; by trying to paint Phillip as the wrong party, we may be forced to open her can of worms and it will not be palatable to her and her career. I can tell you that Ini Edo is a serial cheat who played the field behind her husband’s back for the duration of their marriage. Is she going to deny she was dating one Island big boy whose girlfriend organised her friends to beat her up and injure her? Ini Edo is not as innocent as she is trying to make people believe or think.”

According to the source, they caught Ini Edo on three different occasions with different men and if she dares them, they will mention the name of a South-South governor she had an affair with.

Also speaking on the matter, a close friend of her husband said: “Did she tell you how Phillip embarrassed her in front of her people when he went to collect his bride price? He told her people the kind of adulterous daughter they have and how she had been cheating on him right from the first day they were married. In fact, he did not want to collect the bride price but her people begged him to collect it as that would free her to get married to another man in the future.”

Meanwhile, Ruth Okoro , the ex-wife of Philip Ehiagwina has since moved on with her life after her ex-husband pitched tent with Ini Edo.

She is now a medical administrator, actress, and model based in Manhattan, New York.

Way back in 2007, a year before Ini wedded her estranged husband, Philip, Ruth had written an open letter to the popular actress saying:

“Hi Ini, I have information that you are having an affair with my husband, Philip Ehiagwina. He has been deceiving girls all over the place, making them believe he has heaven and earth. You are not the only girl obviously, but Ini watch your back so you don’t regret, I have nothing against you but a piece of advice. I heard that you might be pregnant for him, if it’s true, good luck. I called your manager and told her everything. You are a very pretty girl and should know how to respect your body and pray for the right husband. Do not be carried away by flashy things cause that could be deadly too. All that glitters isn’t gold, remember.”

The shocking divorce reports which surfaced less than a week ago, got many wondering what really went wrong. However, the actress took to her Twitter page to confirm the divorce while also denying cheating on her husband.

Must Read! Drake wanted in Texas for allegedly threatening a Houston stripper