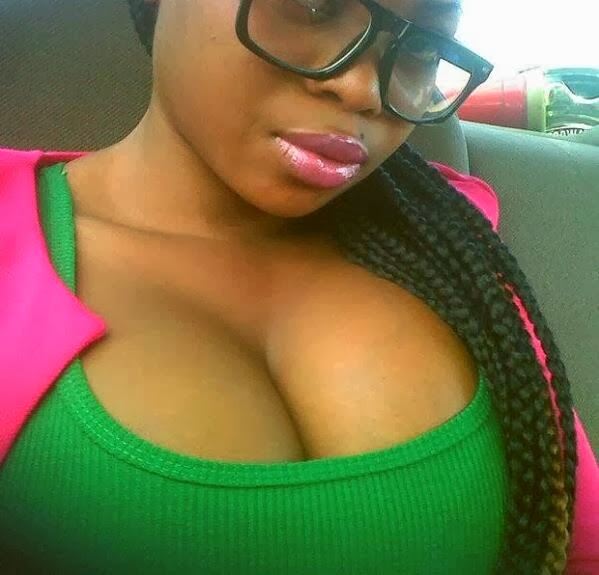 They were six girls, who went to Lounge 24 Gaga, a nightclub in Awka, the Anambra State capital, on September 17. They are Calista, Uju, Lovelyn, Ada, Chika and Annabel. All of them are friends and live close to one another. When they returned to their hostels the following morning, one of them – Annabel – could not be found. 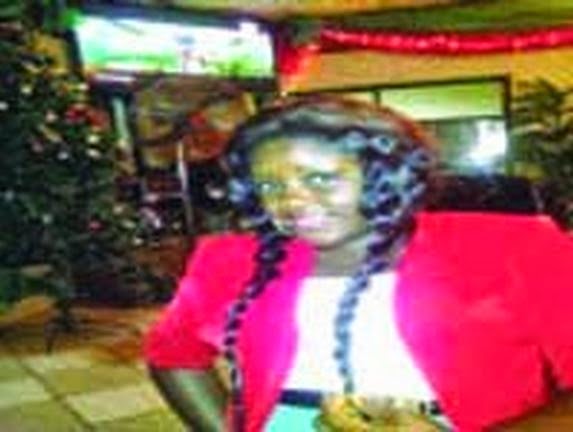 According to the Nation ,the 300-Level English Language and Literature student of the Nnamdi Azikiwe University (UNIZIK) in Awka has not been seen anywhere, 43 days after she went to the night club with her friends. She is the only girl in a family of three.

Annabel, 24, a native of Enugu State, was last seen on Wednesday, September 17 evening, when she left her Paradise City Hostel in Iyiagu Estate, Awka.When she was leaving the club, Annabel reportedly left at midnight with a guy she met at the club. That was the last time she was seen.

Annabel’s friend and hostel mate, who simply gave her name as Ifeoma, said after clubbing, the girls decided to find a place to sleep before returning to their hostels. But Annabel, she said, told her friends she wanted to go with Mmiri, a male acquaintance, she met at the club. She was said to have told her friends that she was in need of money, which could have informed her decision to go away with the guy.

When she did not return in the morning, it was learnt that Ada and Chika called Annabel’s phone but were disappointed to hear a male voice claiming to have found the phone on the ground and asked the ‘owner’ to come for it.

Ada and Chika, it was gathered, retrieved the phone and contacted Annabel’s elder brother, Ifeanyi, who reported the matter at the State Criminal Investigation Department (SCID) in Awka.

CAMPUSLIFE learnt that Ada and Chika were detained for alleged complicity but were later released on bail.When contacted on the phone, it was learnt that Mmiri claimed Annabel left his house at 3:30am when she refused to enter his room.

But, after the conversation, Mmiri reportedly switched off his phone and stopped going to a popular bar, where he drinks with his friends. He is nowhere to be found.

Our correspondent’s efforts to speak with Annabel’s friends she went to the nightclub with were futile. All of them declined to comment on the issue.

Annabel’s roommate, Ukamaka, gave an account of what happened when she spoke to CAMPUSLIFE on telephone.She said:

“Annabel told me she was going to the club that evening. Her friends, Ada and Chika, waited in the compound till they were joined by their other friends. I had a premonition of the incident in a dream I had the previous night. I told her not to go to the club but she refused. When the other three girls arrived, they all left together. When she did not return in the morning, I called her line but nobody picked. Later, a man claimed he found it.”

Asked to describe the kind of person Annabel is, Ukamaka said that her roommate is a good Christian and hardworking, saying Annabel is a good tailor. “I believe Annabel is a victim of circumstance,”

Ifeanyi said his family remained devastated by the incident.

“We are devastated at the moment. When I received the news, I travelled from Onitsha to Awka to report the matter at the police station. The matter is still being attended to at SCID and “B” Division. We have even gone spiritual to seek God’s help to find my missing sister. Our Dad is late but mum is highly disorganised.”

Ifeanyi said the matter had been reported to the UNIZIK management.Annabel’s mother in Onitsha, fought back tears as neighbours consoled her. She said:

“I warned my daughter to stay clear of bad friends, but she would not listen. When she was admitted in a hospital a few months ago, my spirit never accepted the kind of girls who visited her. Now, they have done their worst. I can’t see my daughter, now. Where is my only daughter? Annabel was seven months in my womb when my husband died.”

Mrs Edeh said she had consulted a prophet, who confirmed to her that her daughter is alive but held captive somewhere. She claimed that the prophet informed her that it was Annabel’s friends that facilitated her ‘abduction’ and threatened to sue them if her daughter did not return within days.

She added:
“All I am asking is the safe return of my daughter. I have no other girl. If she was kidnapped, those holding her would have called us. I am confused. We are only praying to God and hoping that she returns home safe and alive. I am pleading with anyone, who knows her whereabouts, to give useful information that can help us to locate her.”

Husband exposes wife, Lagos Banker who dumped him to marry another man in Dubai [PHOTOS]