Why will you agree to go with a lie detector test if you know you will lie?

That is the question a lot of people have been asking Nick Cannon after a lie detector test showed that he and Amber Rose may very well be more than friends. 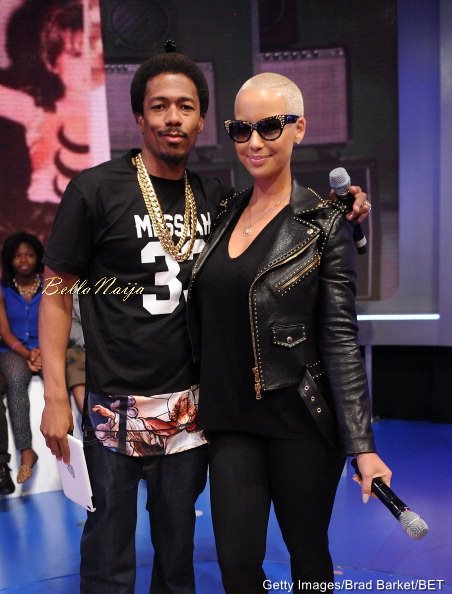 Since the two of them split from their spouses, the media has tried to pin them together as a couple but they have both constantly denied it. Nick Cannon was so sure of his platonic feelings for Amber Rose that he decided to go with a lie detector test while visiting radio show BBC Radio 1Xtra.

On the show Nick was asked questions about his former wife, Mariah Carey, his past with Kim Kardashian and a possible hook up with Rose.

‘I demand s*x from my boyfriend everyday’- Amber Rose reveals

Meet the 24-year-old guy Amber Rose is dating now (what do you think?)