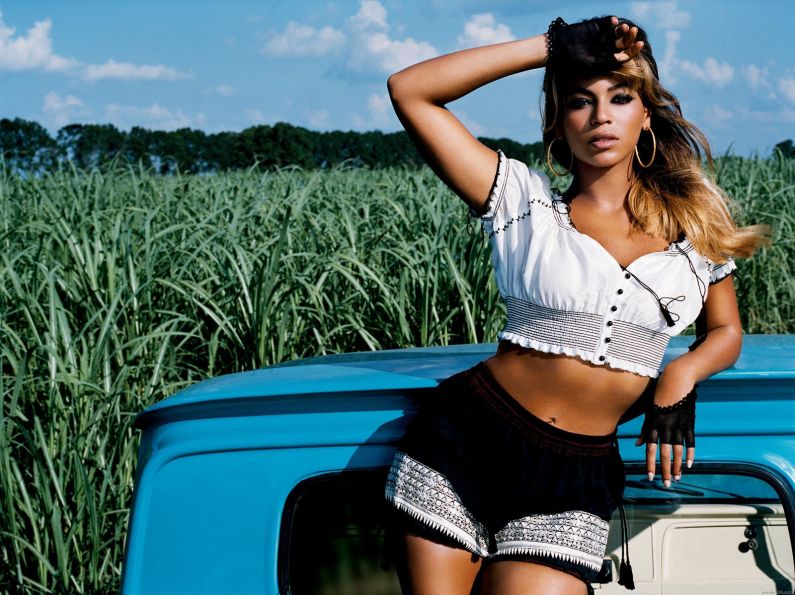 When it comes to what they find attractive, guys seem to adhere to their own set of mysterious standards.

How I caught my cheating fiancee during the Christmas…

While we tend to sport whatever beauty look we want, and encourage other women to do the same—whether it’s bright purple lipstick or a messy topknot—we have to admit that a teeny–tiny part of us is curious about what exactly the magic formula is for good ol’ double-take.

With this in mind, we did a little research and found seven very interesting studies about what traits are supposedly “most attractive” to men. Curious? Bored? Want a laugh?Keep scrolling for seven things that make women more attractive to men, according to science. 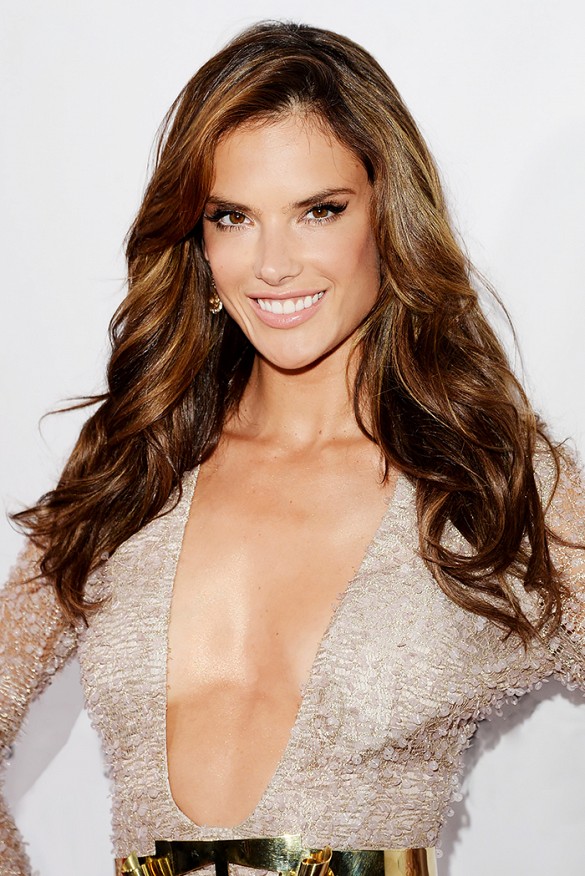 According to this study, flashing your pearly whites can affect how attractive you are to the guy you’ve been daydreaming about. Researchers found yellower, less even teeth were perceived as less attractive. But don’t go binge scheduling teeth-whitening sessions just yet; the study also found that brilliantly white smiles were judged as no more attractive than naturally white smiles. 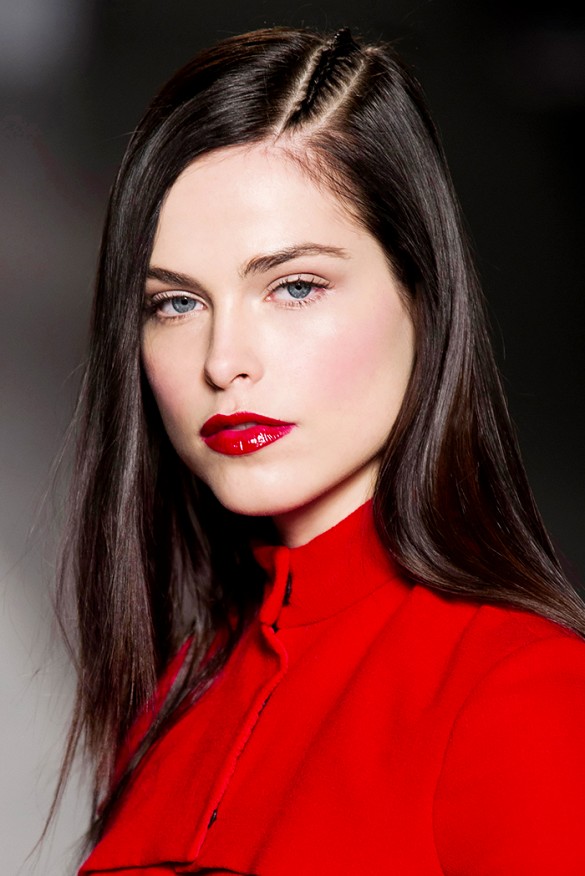 This study from the Journal of Personality and Social Psychology finds a direct correlation between the color red and males’ attraction to females. The best part? According to the study, “men seem unaware of this red effect”—so by all means, apply your red lipstick with abandon. 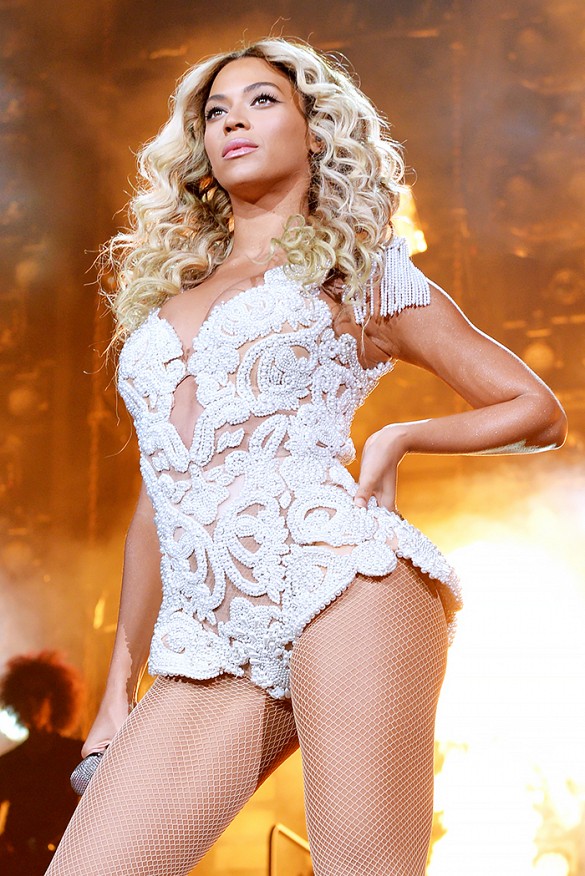 Thin, waif-y body types might be the runway standard (for now), but researchers from New Zealandfound that men prefer a larger waist-to-hips ratio of 7:10 over a smaller ratio of 9:10. 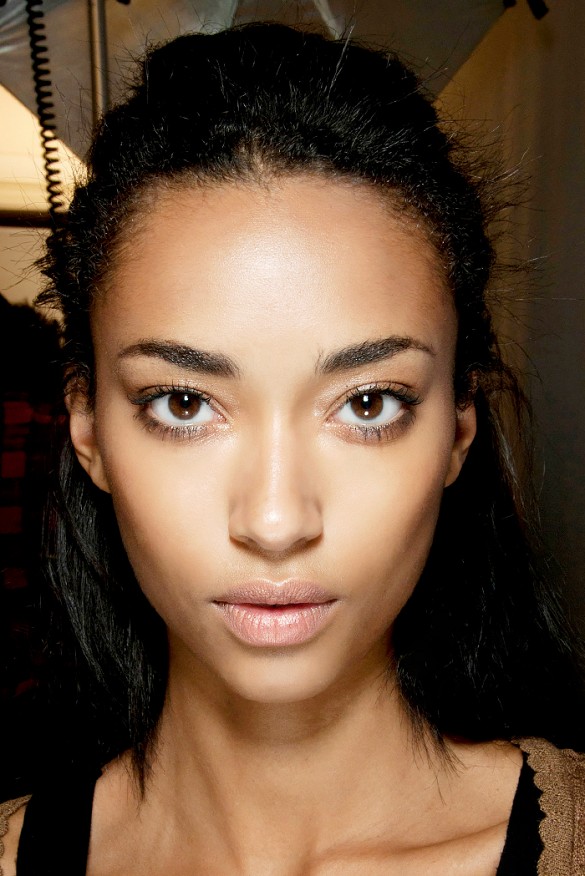 This study found that men preferred female voices that are higher in pitch and “breathy.” But for the sake of your girlfriends, just don’t take that as an invitation to bring your baby voice to the public space. 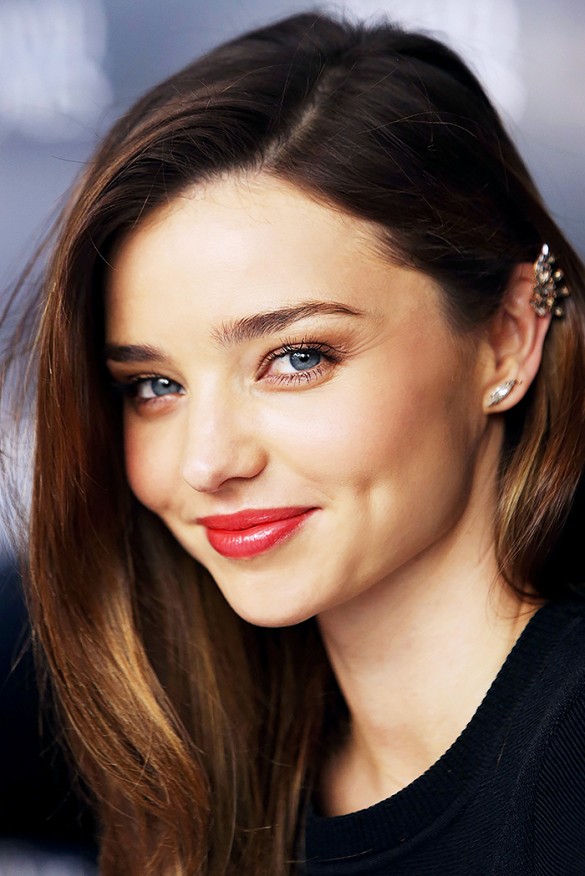 Blondes may have more fun, but are they seen as more attractive? A study from 2008 found that brunettes were rated “more favorably” than blondes by male subjects, and that hair length had only a weak effect on attractiveness ratings. 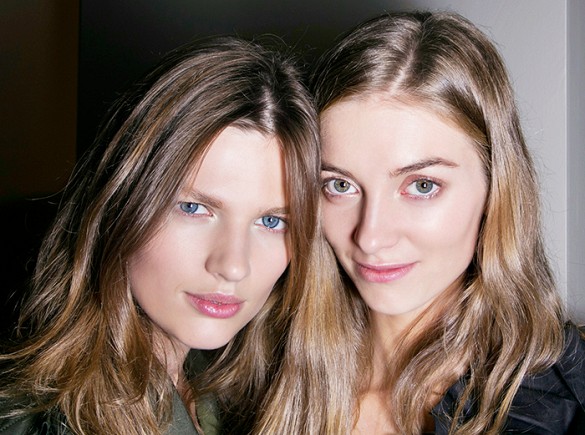 Yet another excuse to join the #nomakeupselfie movement? Subjects in this study from The Quarterly Journal of Experimental Psychology were shown photos of female faces wearing varying levels of makeup, and asked to choose which look they found the most attractive, and which look they would guess the opposite sex would find the most attractive. Both men and women agreed on the same amount of makeup they found attractive, but women actually thought men preferred waymore makeup than they actually did. 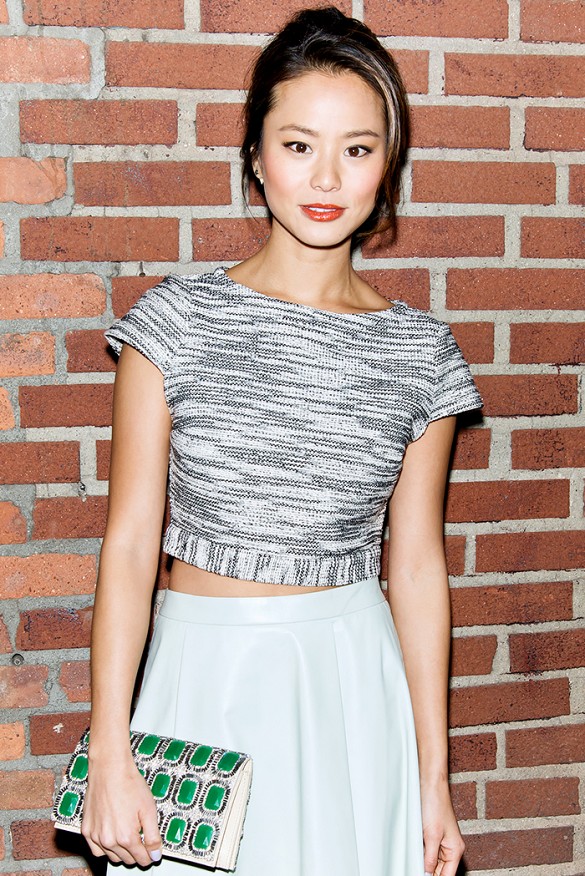 Have you heard of any of these studies? Tell us your thoughts below.