Popular R&B musics star Usher Terry Raymond, simply known as Usher charged his iPhone on the night of Wednesday, December 3, 2014, using a battery pack jammed inside of a woman’s vagina, all in the name of arts earlier this week at the Miami’s Art Basel.

The unnamed woman who claimed she could take two phones at a time wanted to prove a point that technology rules the world. 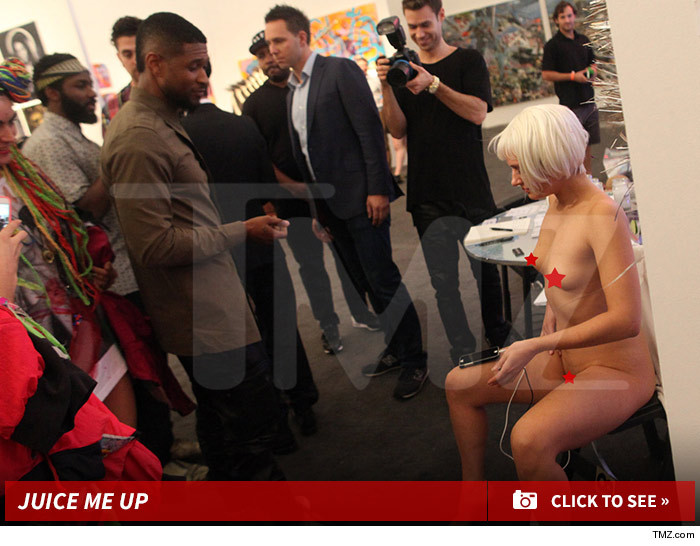 According to TMZ News, the 36-year-old entertainer paid $20 in exchange for 10 minutes of juice while a crowd of distinguished art enthusiasts stood by and watched the entire show unfold.

Well, it might sound somewhat a joke to some persons while some doubting Thomases would want to see pictures before they believe.

So here are some pictures to clear your doubts: 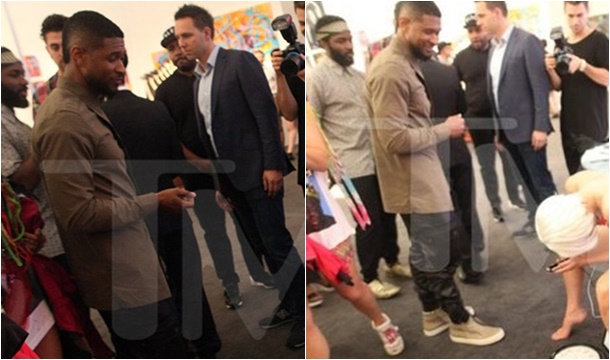 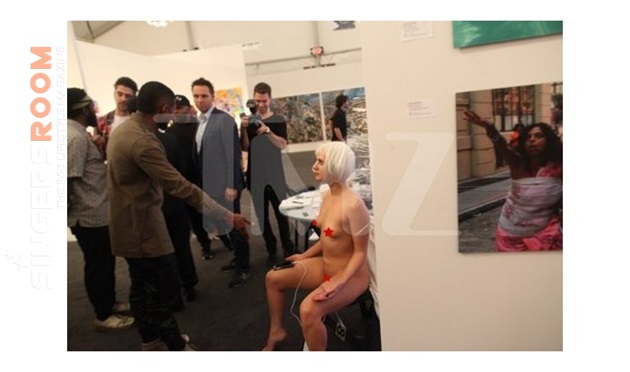 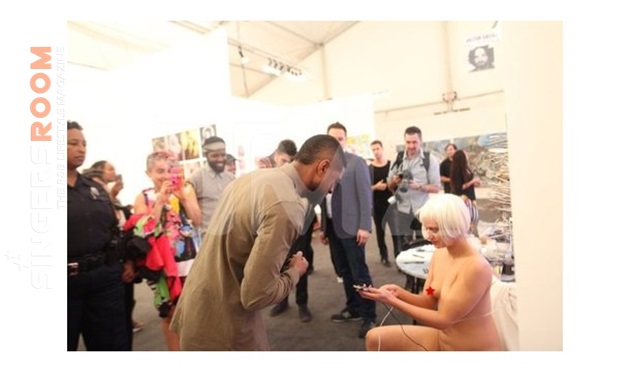 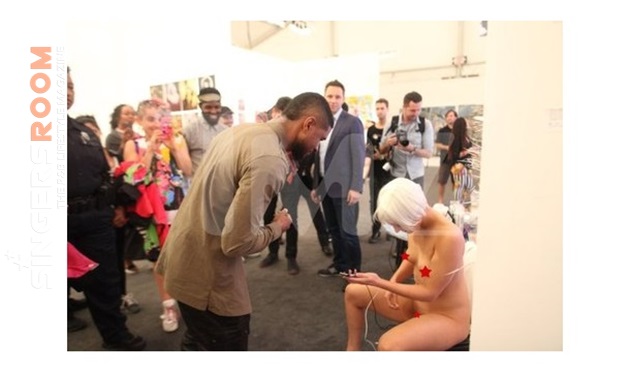 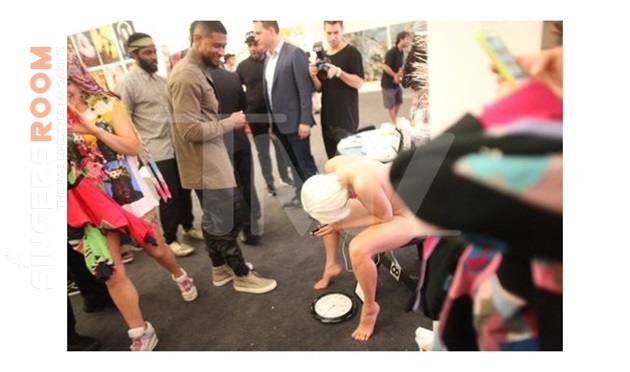 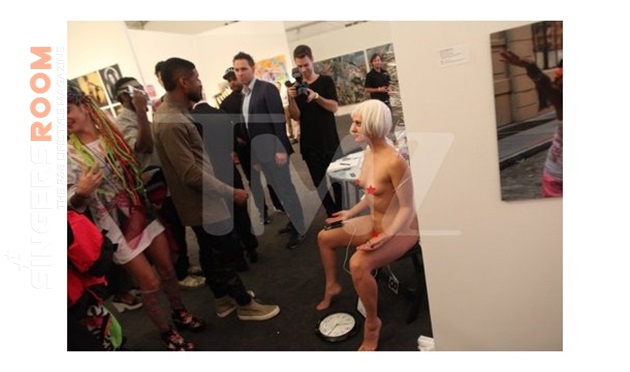 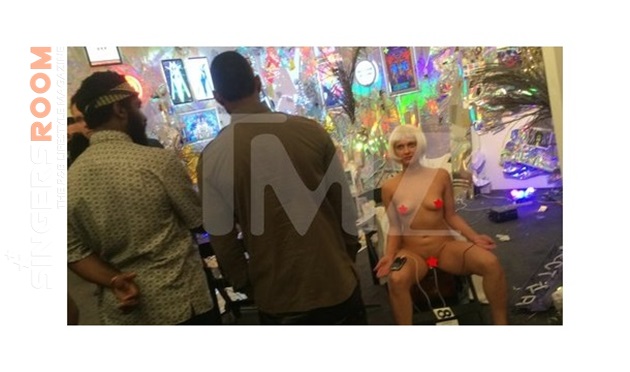 4 things you probably don’t know your iPhone is tracking

See 7 reasons why Nigerians are crazy in love with iPhone. Everyone is guilty of #6

7 reasons to dump your iPhone for an Android phone

Apple to Launch iPhone 8 in September