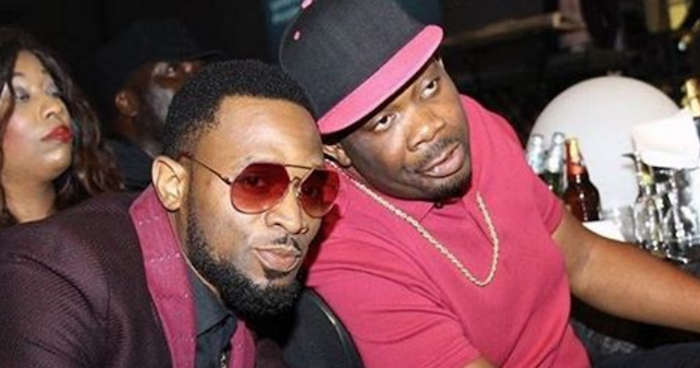 Dbanj reveals more about Don Jazzy: Last week, sensational singer D’banj revealed his thoughts in an interview with Olisa on The Truth. However, if you think you have heard it all, then you are wrong, as the part 2 of the interview is explosive! The singer revealed why Mo’Hits Records split, and how fellow artist, DR Sid caused the split, among many other issues, and also made other explosive revelations in the full video.

Here are highlights of the 2nd part of the interview he had with Olisa Adibua:

1. D’Banj said that Don Jazzy told him that whenever he hears his (D’Banj’s) voice on the radio he always changes the station. That statement, D’banj said, was very hurtful. It hurt him so badly that he left his house and sought refuge in a hotel and then moved on to South Africa.

2. He never expected ‘Oliver Twist’ to be such a huge hit and was in South Africa when it blew up in London and he had to rush over there. He believes the song’s sudden success was God’s way of taking him away from all the drama back home in Nigeria.