Don Jazzy reveals why he is not married yet, his reason will stun you! 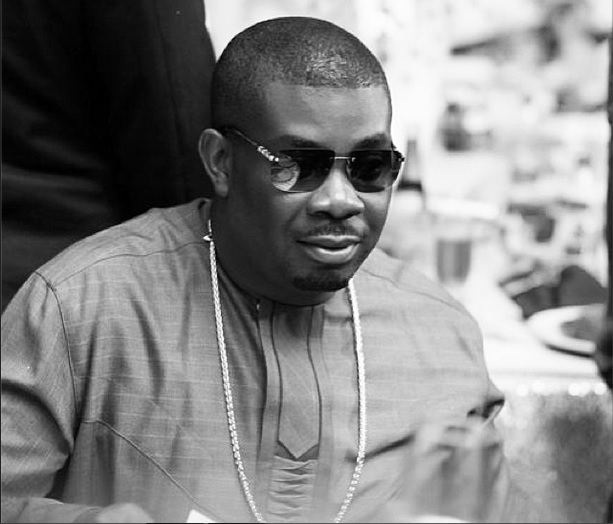 Famously called Don Jazzy, Micheal Ajereh is known for being the brain behind some of the top Hip Hop music Nigeria has ever produced. The multi-talented award-winning record producer, singer-songwriter, musician and former CEO of Nigerian record label Mo’ Hits Records, which was founded in 2004, has everything going on fine with him. The producer, who recently clocked 32, has, however, perfected the art of keeping secret everything about his private life. Known for being jovial and playful, especially on his various social media accounts, Don Jazzy is evidently enjoying his state of single hood.

Don Jazzy has revealed that he is not married because he is not as fine as his brother. The top music producer who recently received an award at the Sun Awards for ‘Creative person of the year’ shared a photo of his younger brother D’Prince and captioned it “If to say I fine like my bro maybe I for don marry by now. Hissss #YesIamHating”

The Mavin boss is not publicly known to be dating anyone; however in November he did share a quote to an anonymous person saying “Dear Future Wife, You’re Lucky To Have Me”.

It will be recalled that a few weeks ago,  Don Jazzy’s label mate Tiwa Savage was said to be having an affair with one of the aides of the Lagos State governor, with the report claiming that it was the affair that caused the rumoured havoc in her home.

10 reasons women stick with men who beat them, No 9 will shock you!