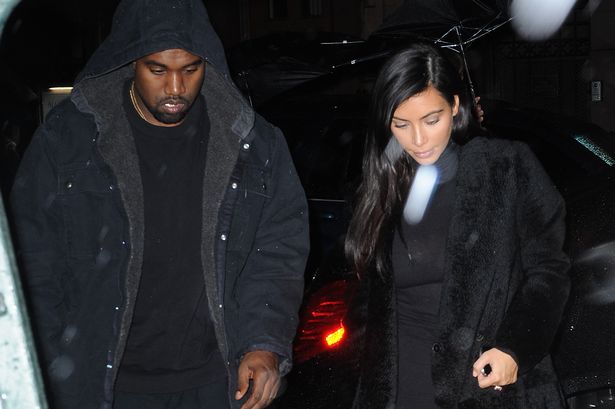 Kim Kardashian doesn’t exactly have a great track record when it comes to marriage. Her marriage to Kris Humphries wasn’t even her first one, and it only lasted an infamous 72 days. Yet she and Kanye West have already passed that number.

So what’s keeping them together? Love? money?

You can say a lot of things about Kim Kardashian, but don’t go calling her a ‘gold digger.’ One guy who would definitely know, says she is not.

Rapper Kanye West set the record straight about his wife during his speech at the 2015 BET Awards.

“At the barbershop… I used to hear people always talking about, ‘Man you know when an entertainer get on, of course you know he gon’ go and get a white girl and blah blah blah and a white girl gon’ get a rich black dude,” he said.

West added, “But I wanna say that my wife has dated broke black dudes. It got nothing to do with the money.”