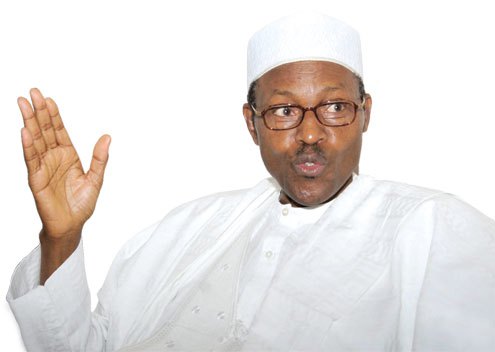 The controversy trailing the academic qualifications of the Presidential candidate of the All Progressives Congress, APC, Major General Mohammadu Buhari, has taken another twist as the Army has dissociated itself from claims that Buhari’s school leaving certificate was never in its records.

How does a heart break twice? – Chimamanda Ngozi Adichie…

According to Sahara Reporters, military sources have claimed that the Nigerian Army spokesperson who addressed a press conference yesterday, January 20, 2015, to announce that the army could not find General Buhari’s school leaving certificate, had already been redeployed from that post. It added that they were surprised when Brigadier Olaleye Lajide addressed the press.

The military sources also confirmed that the alleged documents in question had just been released to General Buhari, less than 24 hours after the former Head of State requested them.

It would be recalled that yesterday the outgoing Director of Army Public Relations, Brigadier-General Olajide Laleye, addressed newsmen in Abuja, claiming that: “The Nigerian Army does not have the original copy of his (Buhari) West African Examinations Council, WAEC result or a certified true copy.”

The general’s  press briefing has added more controversy to the Buhari’s certificate saga.

General Muhammadu Buhari, has promised to address the press today, January 21, 2015, Wednesday, in Kano to clear the air over the controversy generated over his academic qualifications.