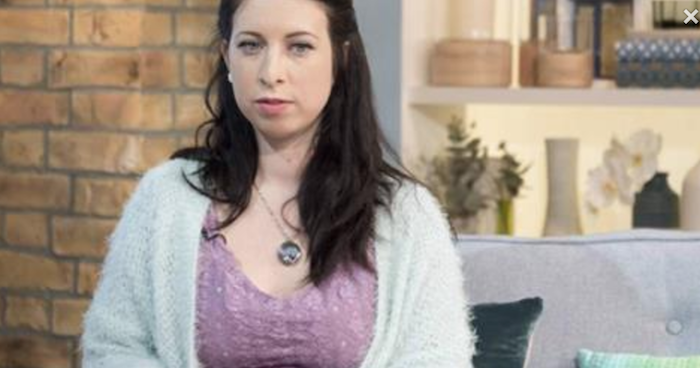 Raped 300 times: A 26-year-old woman revealed a terrifying story of her married life hoping it will help other victims of abuse. Sarah met Charlie Tetley in 2007, got pregnant two years after and married a father of her child in 2011. Life together was not so serene as Sarah expected, Charlie became more distant and controlling after the wedding. He developed a weird habit of locking himself in their bedroom in the evening doing such things his wife couldn’t have imagined in her worst nightmare.

But one morning the woman woke up in horror realising that Charlie was raping her.

What is even more shocking is that Sarah had no idea that the abuse had been going on for so many years. Police asked her to undergo several medical tests to determine whether she had been drugged by her husband or not. Although the woman was seen apparently unconscious in the videos tests results had proved inconclusive.

Sarah said, “A couple of the videos I watched you couldn’t hear me be breathing and I didn’t really appear to be moving at all. I did look like I was dead in some of them. A lot of the videos weren’t just of him but of household objects and things he would decide to do with those, it was quite disturbing.”

Charlie pleaded guilty to five counts of rape, attempted rape, eight counts of assault by penetration, three of sexual assault and ten of making indecent images of children. He was sentenced to 12 years in prison.