Tonto Dikeh’s Boyfriend Dumps Her For Senator’s Daughter? – You Need To SEE This!! 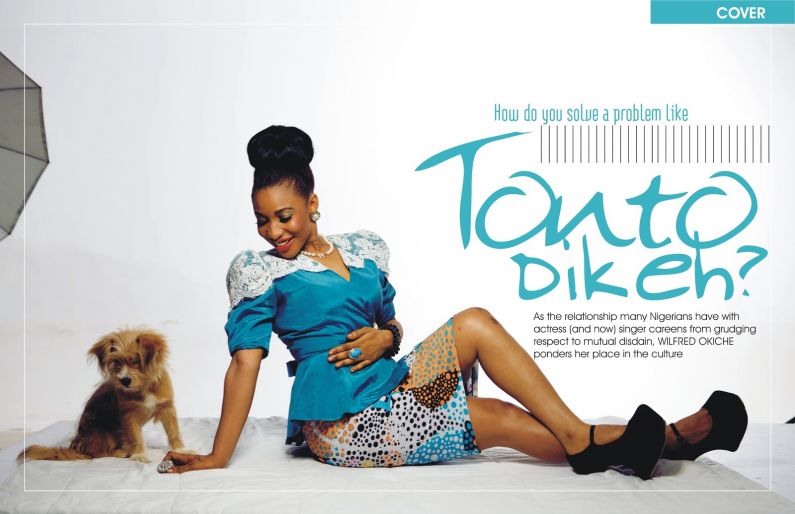 Reports have recently gone viral alleging that popular actress and singer Tonto Dikeh’s boyfriend, Michael Awujoola popularly known as Malivehood who she declared love for sometime in 2014 had dumped her for a senator’s daughter.

Little wonder Dikeh had been quite stingy with the pictures of her current man who she usually referred to as Mr X in most of her posts on social media.

Well, if you didn’t hear about the customized iphones,black berry phone, Jewellery, and a whole lot of other customized gifts from the entrepreneur boyfriend, then you must have been living somewhere in the rocks.

When the going was good, she went to the extent of constantly advertising his numerous products via her Instagram page, although all those are now stories for the gods since they broke up.

So, Dike’s ex-boyfriend got a new girl afterwards who is the daughter of popular Senator representing Kogi District, Senator Adeyemi Smart.

Interestingly, people in the know revealed that her name is Deola Smart, a beautiful lady who shuttles between London and Abuja.

According to celebrity Blogger  Laudu Liadi,  Smart’s parents are very loaded and are mighty givers. They recently gave out hundreds of cars and well over 100 deep freezers to people in need as Christmas gifts last month. Her Dad loves to give, and so does her mom. The gifts were shared between Kogi and Kwara State.

Proud to have caught a big fish, Micheal sometime last week shared a picture of  Deola via his Instagram page and captioned it, “My Chic is hotter than yours.”

According to sources, one of the reasons why Tonto Dikeh has been flaunting most of the activities from her new relationship on social media is in order to make Awujoola jealous. 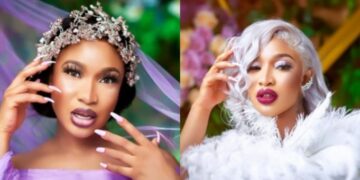 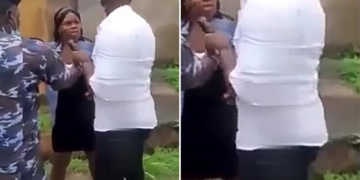 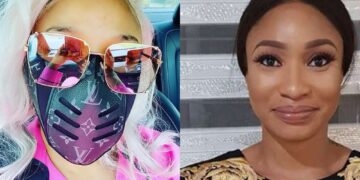 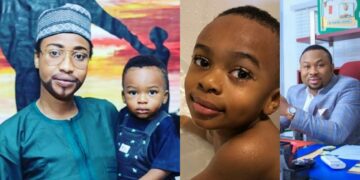 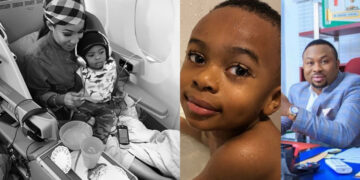