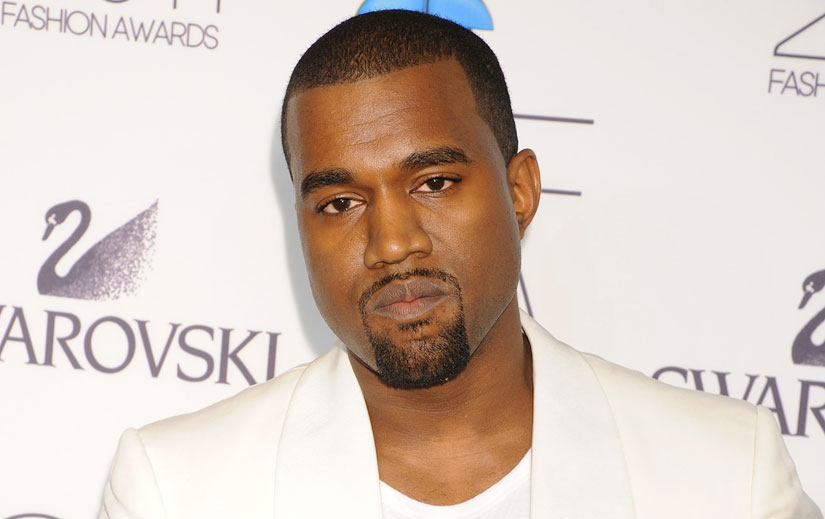 So Kanye has a scandalous secret that he’s using to control Kim? That’s what In Touch is claiming…From Radar Online: See FULL GIST after the cut…

Kanye West likes to call the shots in his career, but his desire to be in charge also extends to the home front — and his wife, Kim Kardashian. 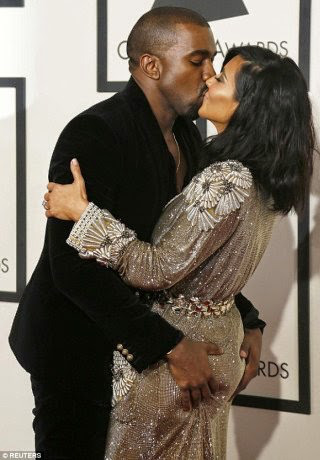 Though the reality star’s rep denied the tryst, In Touch claims that multiple insiders dished on how Kardashian cheated on a longtime boyfriend with Kanye, 37, and another woman who just happens to also be famous. “Kanye was obsessed with Kim and wanted to have a three-way with her, and she didn’t hesitate,” said one source.

“Kim and Kanye had already been seeing each other behind her boyfriend’s back, and Kanye brought this other woman into it.”

The only problem? “The other woman ended up getting jealous of Kim because Kanye was more into Kim than he was into her,” says the source. 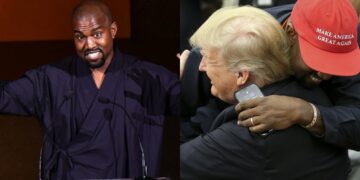