Jonathan orders ministers to relocate to their state of origin ahead of elections – See why! 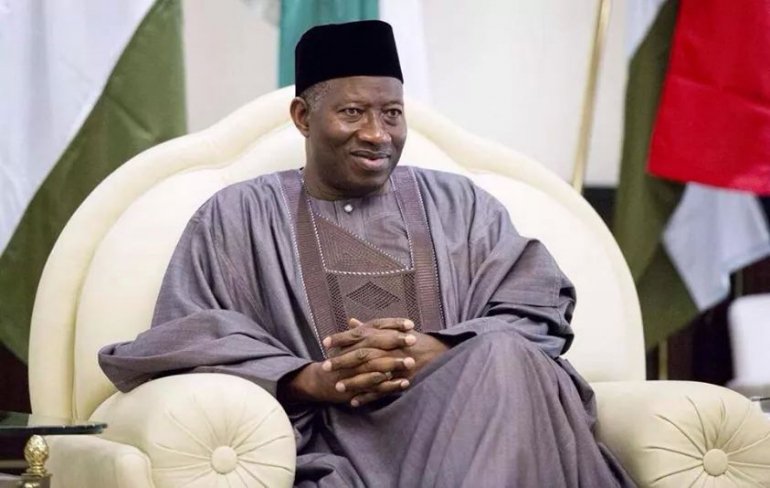 President Goodluck Jonathan has ordered members of the Federal Executive Council, especially ministers, to relocate to their states of origin ahead of the March 28 presidential election, The Punch reports.

It is understood that the decision was meant to enable the ministers to improve the president’s electoral fortunes in their various states.

A top government official, who spoke on the condition of anonymity, said the decision was part of the strategy adopted by Jonathan’s handlers for the maximum utilisation of the time frame provided by the recent poll shift by the Independent National Electoral Commission.

“That directive is not strange. It is meant to allow ministers to work more on people of their states on the need to support the President ahead of the elections,” the official said.

Part of the strategy is for the ministers to engage community and opinion leaders as well as traditional rulers, among others, during the period.

The official added that the possibility of holding town hall meetings was also on the agenda.

However, he refused to comment on whether money was budgeted for the assignment or the ministers were expected to fund the project from their personal accounts.

A minister from one of the states in the North Central area, who is privy to the arrangement, said that he had already instructed his aides that he would not be receiving visitors in his office in Abuja until after the general elections.

He said, “I have told my men that I won’t be receiving visitors in the office until after the elections and this is true.

“We have been told to return to our states to work for the victory of our boss and the party.

“It is a task that we must carry out. Those who want to see me in the office should also first return to their states and deliver for our boss first.”

Also, ministerial nominees whose names were recently forwarded to the Senate for approval might have been asked to also start work for the president in their various states pending their ratification.

This, another official said, was aimed at ensuring that no state was left behind in the renewed efforts to get more support for the president across the country.

It will be recalled that the presidency on Wednesday denied allegations by the All Progressives Congress (APC) that the federal government has spent over $32 billion in the fight against the Boko Haram insurgency.