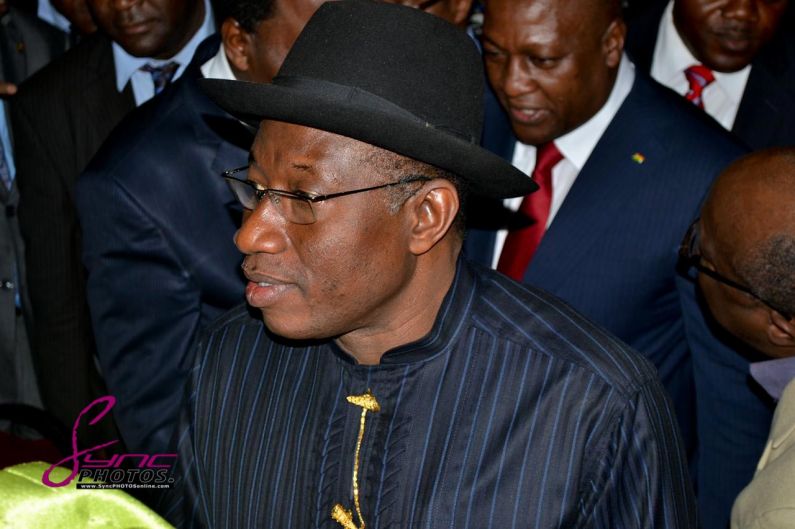 This came to the notice of the president when some of the activities of these four governors were reviewed and checked.

It was made known that even the campaigns strategies of these four governors in their states are all geared towards bringing the opposition party into power which clearly indicates that the Peoples Democratic party will lose in the four states come March and April.

According to a competent source, both President Jonathan and the PDP are angry to know this new development which they tag an act of betrayal.The party does not however know how to go about dealing with these four governors for hiding under the umbrella of the PDP to work for their major opposition party, All Progressives Congress. Also, the constitution does not allow them to be dealt with since they are still in the party.

The source made it known that these governors are from the North West and North East of the country and one of them got President Jonathan annoyed because he did not only give the sum of N25 million in support of the opposition candidate campaign but also directed his officials to give maximum logistics support to the Buhari Campaign team during their campaign in the state on February 3 this year. The same governor was said to have displayed a ‘lukewarm disposition’ to the Jonathan’s Campaign team by not helping with enough rally support when the president came to his state. The governor also got late to the rally venue during the presidential rally in his state on the 31st of January!

The governor is reported to have delayed the inauguration of the Presidential Campaign Team in the state until the eve of the presidential visit thereby making the team headed by a former Senator from the state, to hit the rocks in his effort to ensure a successful rally in the agricultural state. As a result of the sympathy of a North East governor for the APC, he is said to have displayed a lackadaisical attitude towards the visit of Jonathan to his state last month. During the visit, the president was said to have been surprised by the near empty stadium that he noticed upon his arrival for the campaign in the state that is close to a desert.

However, Vanguard learnt that one of the governors had shown remorse over their ‘betrayal’ by not speaking out against some of the wrongs openly committed by their agents against the presidential campaign teams in their respective states. This has aggravated the presidency’s disappointment in these four governors.

It would be recalled that just yesterday, the National Chairman of the Peoples Democratic Party, Alhaji Adamu Mu’azu, said the use of Electronic Management Tool to be used for the 2015 elections is a god idea but must be properly tested before usage.