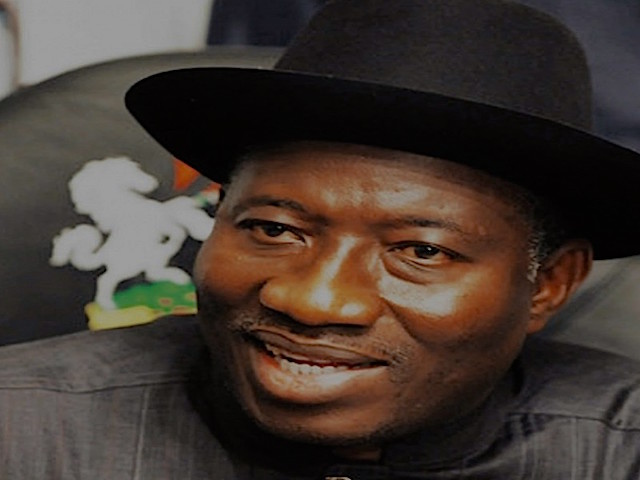 The returns were displayed at the office of the Independent National Electoral Commission, INEC, at Area 10, Abuja, according to Vanguard.

The income tax clearance certificate from the Federal Inland Revenue Service with Ref no- Abj/MDA/PAYE/09690150 and dated July 2, 2014 were part of the president’s submission as presidential candidate of the People’s Democratic Party, PDP.

The document tagged with: “To whom it may concern,” indicated that the president’s source of income was ‘employment’.
The clearance which was stamped and received in the Legal Services Department of INEC on December 18, 2014, reads- “This is to certify that Dr. Jonathan Ebele Goodluck (Presidency), has paid income tax assessment for the past three years. 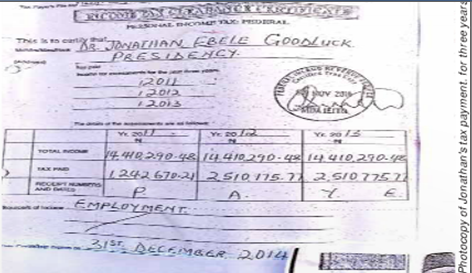 See what Al Jazeera did to president Jonathan.. This is bad! [+Photo]

Top Post: The 10 romantic things to do after sex to make your lover love you more