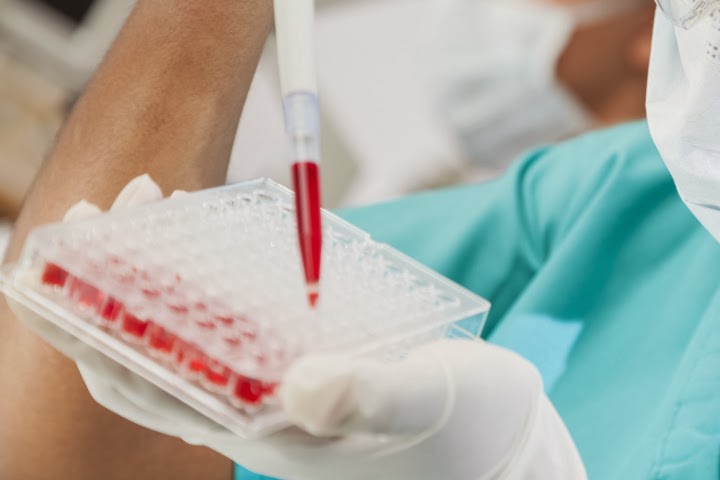 New scientific study reveals new easy cure for HIV – Marijuana has long been used to effectively treat symptoms associated with HIV, such as chronic pain and weight loss. But a growing body of research suggests the plant may be able to stop the spread of the disease itself.

Man who got infected with HIV after tattooing Bobrisky on…

Man who contracted HIV while getting tattoo of Bobrisky…

Adding to these findings is a Louisiana State University study published last week in the journal AIDS Research and Human Retroviruses. For 17 months, scientists administered a daily dose of THC, an active ingredient in cannabis, to monkeys infected with an animal form of the virus. Over the course of that period, scientists found that damage to immune tissue in the primates’ stomachs, one of the most common areas in the body for HIV infection to spread, decreased.

“These findings reveal novel mechanisms that may potentially contribute to cannabinoid-mediated disease modulation,” Dr. Patricia Molina, the study’s lead author, wrote. The report goes on to explain that while HIV spreads by infecting and killing off immune cells, the monkeys that received the daily THC treatments maintained higher levels of healthy cells.

Similar research spearheaded by Molina in 2011 found that infected monkeys treated with THC had a better chance of surviving. And a report published in 2012 pointed to evidence that marijuana-like compounds can fight HIV in late-stage AIDS patients.

Last year, an oncologist from the United Kingdom found that marijuana compounds can kill cancer cells in leukemia patients, and scientists at California Pacific Medical Center in San Francisco have conducted research that suggests those compounds can also effectively combat other forms of aggressive cancer.

50 cute things to say to your girlfriend that will make her love you more!