Female student raped by boys after touching her with ring – See what happened! 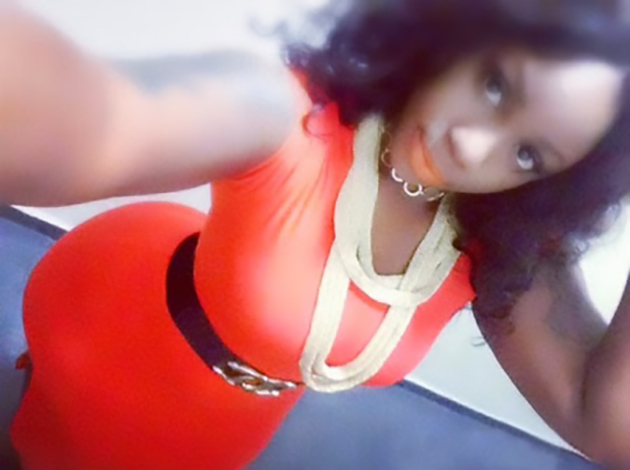 “There is a boy who was not my boy friend. He was a student in that school about two years ago. His name is Biola. He had wanted to date me several times which I politely turned down. Just last Wednesday, when I closed from school, Biola came to me in company of two unidentified boys and said his mum wanted to see me.

I asked him what led to the invitation by his mum.”I then told him I would not go. Then, one of the two other guys who had a ring on his hand hit me on the chest and I was unconscious. They took me to the residence of one of the boys and rapéd me…

“Before ráping me, they gave me alcoholic drink and after the crime had been committed, they gave me ‘covenant water’ threatening me that I would die if I told anybody of the act,” the girl revealed.

As you read this, two young men have been remanded in Agodi Prison by an Ibadan Magistrate Court for using a magical ring to abduct and gang-rapé a 19-year-old student in Ibadan.

The two suspects, according to a police officer, were charged with conspiracy, rapé and stealing of a Blackberry phone belonging to the victim.

A police officer, who confirmed the story, said: “On Feb 25th at 0815 hours, one Adekola living on Akanbi Street, Molade area of Ibadan reported that his younger sister and a secondary school student went to school and did not return home. All efforts to trace her proved abortive.

“Then about 23:00hours, an unánimous caller called through the victim’s GSM number and identified himself as kidnapper and demanded N6,000. The DCO led other policemen and the victim was rescued.”

“She was unconscious and was rushed to a nearby hospital. She later narrated how she was kidnapped and gang-rapéd by three persons. Two arrests have been made while the third suspect is still at large. The two suspects have been charged to court.”

Revealed: Do you know president Jonathan is secretly working for Buhari? – Read This!