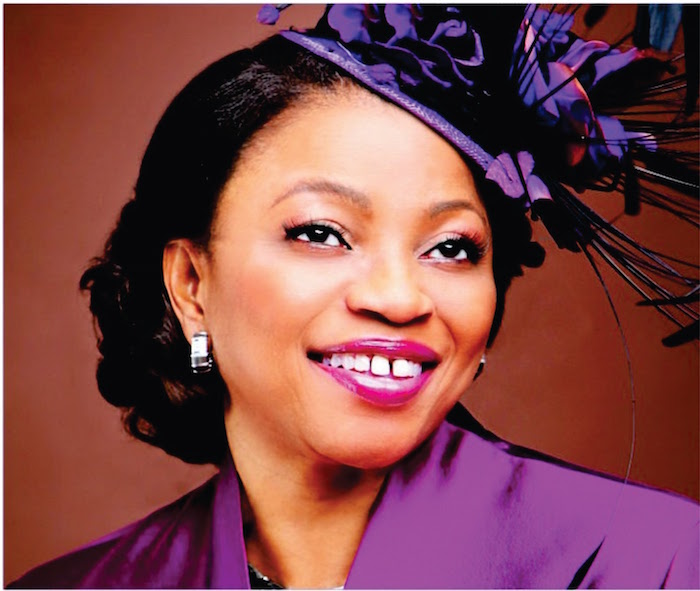 Share
Forbes 2015 billionaires list is now out. Five Nigerian made the cut – Aliko Dangote, Mike Adenuga, Folorunsho Alakija, Femi Otedola and Abdulsamad Rabiu. Orji Uzor Kalu and Tony Elumelu who made the list last year were dropped off the list this year.

“If they cared about me, they would’ve hustled” – Man…

For our 29th annual guide to the globe’s richest, we found a record 1,826 billionaires with an aggregate net worth of $7.05 trillion, up from $6.4 trillion a year ago. The total includes 290 newcomers, 71 of whom hail from China. Youth are on the rise: A record 46 among the ranks are under age 40. One earthward note: The average net worth of list members came in at $3.86 billion, down $60 million from 2014.

Bill Gates is once again the richest person on the planet, a title he’s held for 16 of the past 21 years. His fortune grew $3.2 billion since last year to $79.2 billion, despite a gift of $1.5 billion in Microsoft MSFT-0.47% shares to The Bill & Melinda Gates Foundation in November 2014. Carlos Slim Helu of Mexico comes in again at No. 2 while revered American investor Warren Buffett took back the No. 3 spot from Spain’s Amancio Ortega (now No. 4); not even the largest IPO in history was enough to beat the Oracle of Omaha this year. Buffett was the list’s biggest gainer, up $14.5 billion to $72.7 billion, thanks to Berkshire Hathaway’s rising share price.  Facebook’s Mark Zuckerberg moves up 5 spots to number 16, his first time ranked among the world’s 20 richest. Ma and three other Chinese are among the the biggest gainers and appear among the 50 richest on the list.

Zuckerberg is also the leader in a youth revolution that has minted 46 billionaires under the age of 40. The youngest billionaire on the planet is Evan Spiegel, 24, co-founder of photo- messaging app Snapchat. California, driven by Silicon Valley tech companies, has spawned 23 new billionaires, including cofounders of car-hailing service Uber cofounders Travis Kalanick and Garrett Camp, and their first employee Ryan Graves. Elizabeth Holmes, who runs blood-testing firm Theranos, debuts on the global list as the youngest self-made woman at age 31. The state now has 131 individuals with 10-figure net worths, more than any other country besides China and the U.S.

The year’s biggest loser in dollar terms is Aliko Dangote of Nigeria, whose fortune dropped to $14.7 billion from $25 billion last year, propelled downward by a weaker Nigerian currency and shrinking demand for cement, his largest asset. He still retains the title of Africa’s richest man. The country that was lost the most ground by far was Russia, which now has 88 billionaires down from 111, less than not just the U.S. and China but now also Germany and India.

One hundred thirty-eight people from the 2014 list dropped out of the ranks altogether including fashion designer Michael Kors, Ukrainian President Petro Poroshenko, Zulily’s Mark Vadon and many Russians. Guatemala has a billionaire for the first time, and Iceland returns to the ranks after a five-year absence, the result of a comeback by Thor Bjorgolfsson, who’s now the only billionaire in Iceland’s history.
There’s no doubt that entrepreneurship is thriving globally. Fully 1,191 members of the list are self-made billionaires, while just 230 inherited their wealth. Another 405 inherited at least a portion but are still working to increase their fortunes.

See what Femi Fani-Kayode said about Tinubu & Lai Mohammed again – This is bad!