The top 10 richest women in Africa & their worth – See how many Nigerians made the cut! 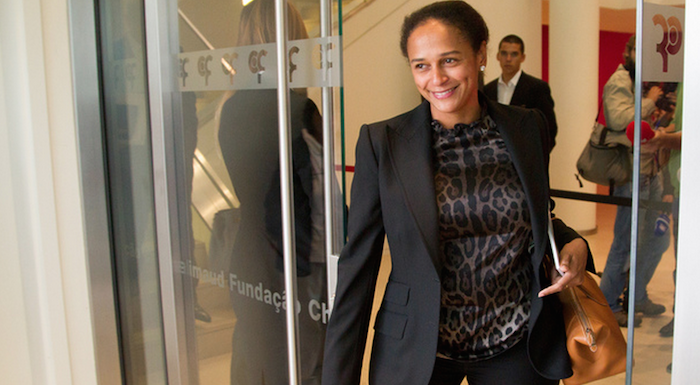 Top 10 richest women in Africa – Women in Africa have come a long way. In almost all the indigenous cultures across the continent, they were considered less valuable. To some extent, their husbands owned them like property. African women could not pursue education, vote or even own property. Traditions also barred them from inheriting wealth from parents.

‘I Would Love To Have Another Child Either Through Surrogacy…

This country tire me – Small Doctor cries out

A lot has definitely changed and now gender equality has been largely embraced. Empowerment brought about a new breed of enterprising African women who have managed to excel in their various fields. By doing so, they have proven that they’re as capable as their male counterparts, if not better, when provided with similar opportunities. The chain reaction created has in turn inspired many other women to reach for the stars. This is the list of the top 10 richest African women:

In 1961, Albert Wessels, Eslisabeth’s father, made history by being the first person to bring the Toyota brand to South Africa. Her massive wealth comes from assets and investments. She was the chairperson of Wesco Investments and is currently the vice-chairperson of Toyota South Africa.