Top 15 Nollywood stars you still may not know have died – This list will leave you in a big shock!

Top 15  Nollywood stars you still may not know have died – These demised stars would always be remembered for their role in one way or the other in the development of the Nigerian movie industry- Nollywood.

It’s not an understatement to assert that their death shook Nollywood to its core at the time each of their demise occurred.

They are however remembered for the legacies they left behind. 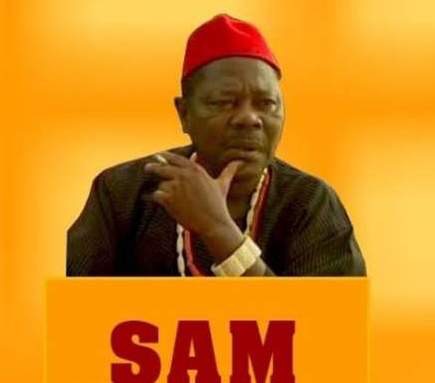 The death of Sam Loco really got the entertainment industry in Nigeria shaking because he was very popular with his comic roles. Loco died in a hotel room in Owerri where he was editing a film, in August 2011, at age 66.

Prev post1 of 15Next
Use your ← → (arrow) keys to browse
Tags: DeadeditorialsentertainmentMastermind 101Nollywood Starsam loco
Share12Tweet8Pin3SendShare