The top 10 most corrupt African countries – The list will shock you & mostly Nigerians! 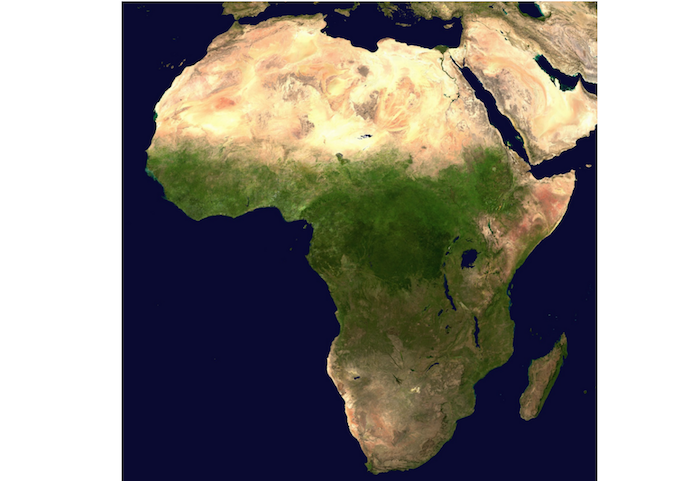 President Museveni and his government have repeatedly promised to stamp out corruption, but major corruption scandals resurface in government departments and ministries, said the report. The prime minister Amama Mbabazi has also been accused of having been involved in corruption cases, including allegations related to the sale of land to the National Social Security Fund (NSSF), only to receive protection from the President Museveni, said the report.

Many rural schools in Uganda remain in a poor state and there are regular teachers’ strikes over low pay. The health system is ailing, with more doctors preferring to work in foreign countries where they can receive better salaries.

Cissy Kagaba, the executive director of the Anti-Corruption Coalition of Uganda told Kampala’s Observer newspaper that “even when there have been steps to fight corruption through the creation of institutions like IGG, DPP and the public accounts committee, all these have been made inefficient due to lack of political will”.

The report says if the Ugandan government is committed to fighting corruption, it must stop arrests and intimidation of anti-corruption activists and strengthen the protections afforded to investigators, prosecutors and witnesses.

How to deal with jealousy in a relationship