Meet the top 20 most beautiful celebrities in the Philippines (+Photos) 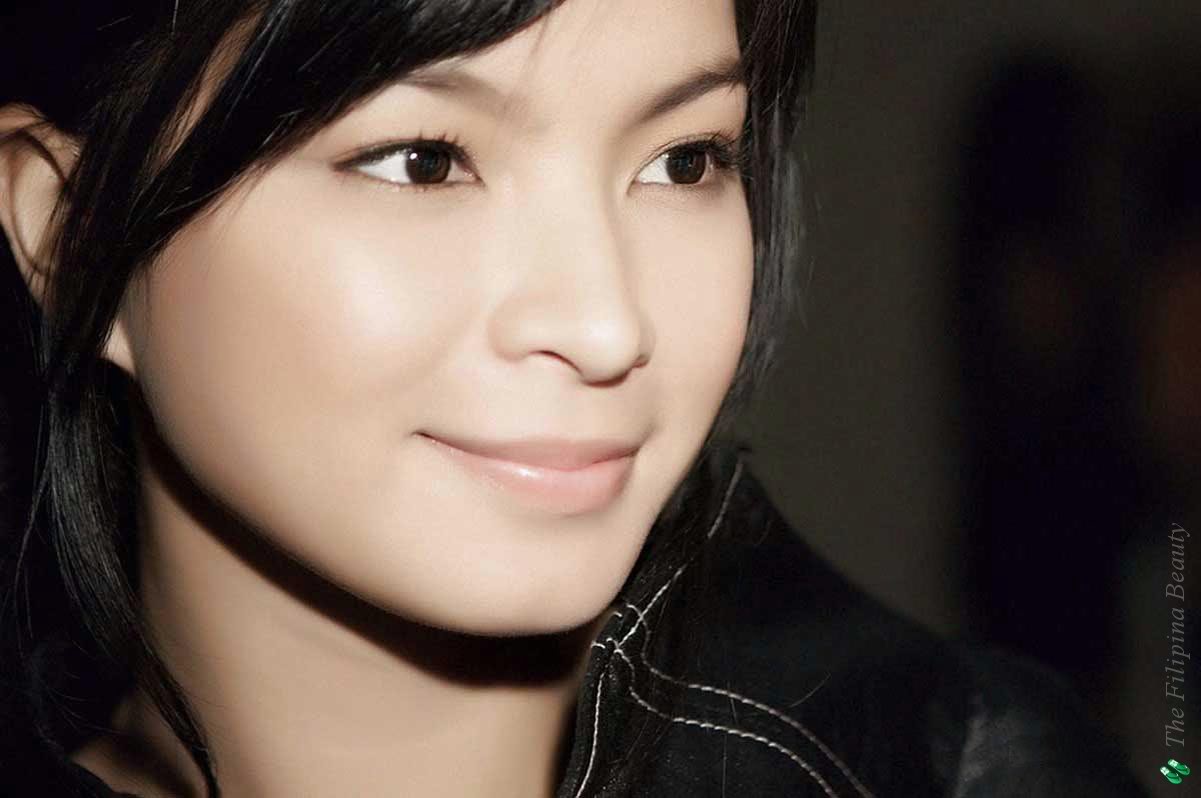 Most beautiful celebrities in the Philippines: Filipinas are known for being hospitable and friendly people. But more than that, Filipinas are highly regarded for their unique beauties which come with a rare touch of charm and They possess an exceptional and deep sense of allure and graciousness that fascinates men from all over the globe.

Women in the Philippines are also known for their caring disposition and remarkably strong family values. Below is the list of top 20 Filipinas that conceals very unique and extraordinary personalities behind their incomparable beauties. Born on April 23, 1985, Angel Locsin’s showbiz career had been a great success after she starred in GMA 7’s Mulawin as Alwina.

It was immediately followed by her
successful portrayal of Mars Ravelo’s Darna comic series and GMA 7’s Majika where she played the role of Sabina.

When her contract with GMA 7 has ended, she transferred to Kapamilya Network where she was offered with a lead role in Lobo, a supernatural fantasy horror TV series.

List of the most positive countries in the world – See which country comes first!