5 Super stars who lost their virginity to other celebrities (+Photos) 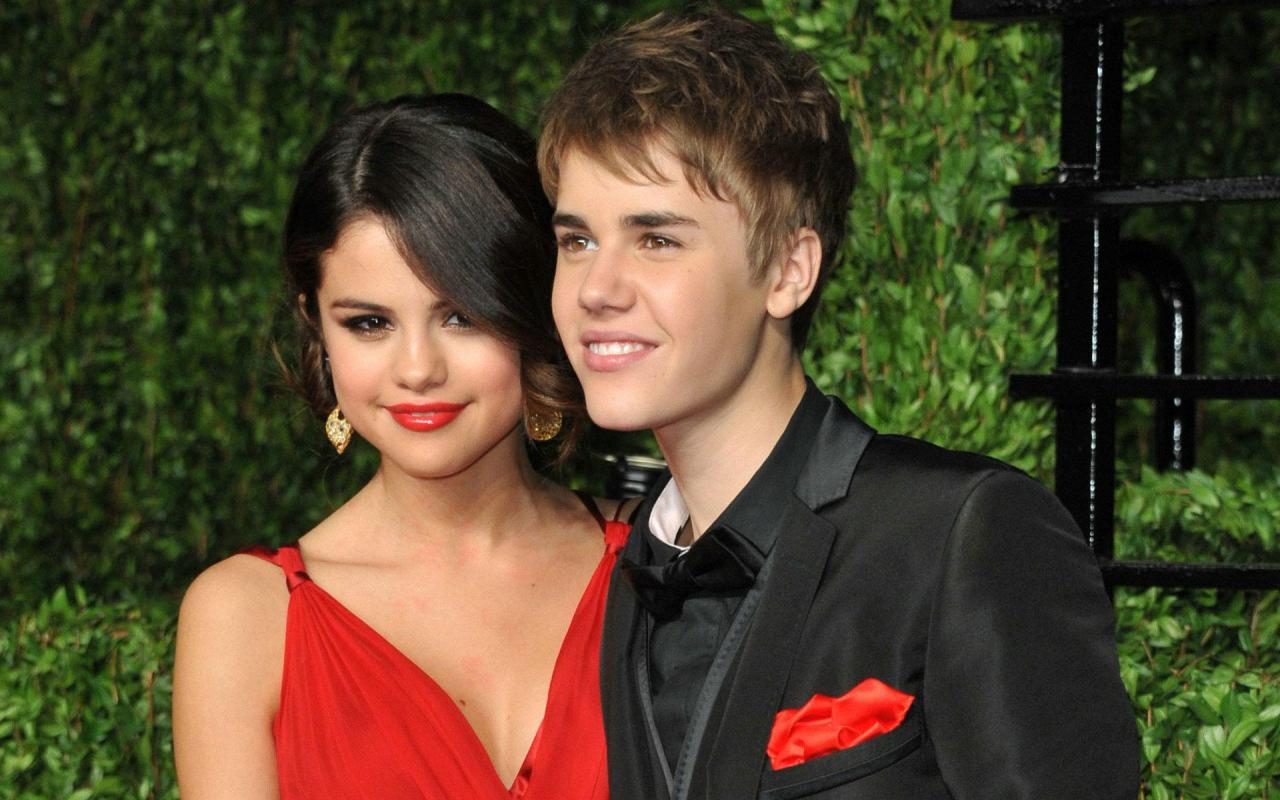 Super stars who lost their virginity to other celebrities – Taylor Swift isn’t the only star to famously give her virginity to another famous person, however. Far from it. One of her BFFs, in fact, is on this very list. In Hollywood, it’s almost inevitable that young, attractive stars will exchange bodily fluids. So did it actually happen as reported between Taylor and … that guy?!

We’ll never know for certain, but this story did get us thinking about other celebrities who reportedly gave up their virginity to fellow stars we know and love.

There are certainly countless others, but these examples happened to get the tabloid attention. Here are five celebs whose first times have played out in the press … Selena Gomez famously lost her virginity to a guy who all know (and some of us used to love), and this we know after he bragged about it. He being …. Yup. Justin Bieber took her v-card. Then he broke her heart.

BIG Lies people in an unhappy relationship tell themselves