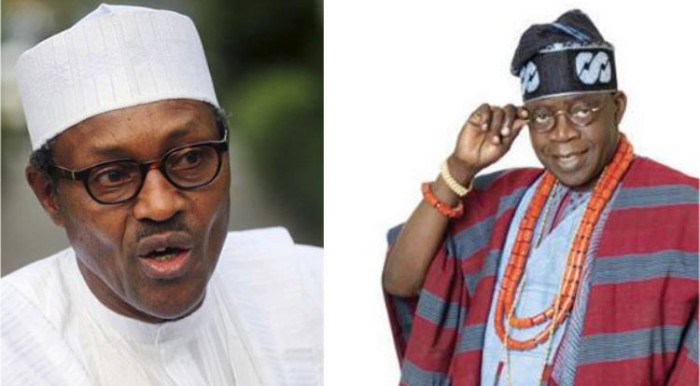 There is major disquiet in the ranks of the All Progressives Congress (APC) over the president-elect, Muhammadu Buhari’s sudden trip to London. Sources informed This Day that Buhari did not inform the party’s leadership of his trip, and he travelled to the United Kingdom with only two personal assistants. He was reportedly  received at the door of the aircraft by the Nigerian high commissioner, Senator Dalhatu Tafida, and rode in the embassy official car to his usual central London holiday flat booked by his brother after rejecting the hotel booked for him by the embassy. Read: 7 drinks you need to stop drinking now before they kill you!

His friend of many years, Mamman Daura, was said to have been waiting for him at the flat and they  drove in the company of one of his assistants to meet with the British prime minister, David Cameron, where Buhari and his host discussed security, corruption and the immigrant crises facing Europe.

Immediately the APC chieftains heard of Buhari’s trip, they hurriedly left for the UK. Notable among them are the former governor of Lagos state, Asiwaju Bola Ahmed Tinubu and the Rivers state governor, Rotimi Amaechi.

Amaechi was so desperate to meet with the president-elect that he did not mind flying economy with Lufthansa Airways after unsuccessful attempts to get First or Business Class seats.

Buhari is expected to stay in the UK till tomorrow night before returning just a day before his inauguration as the president of Nigeria, but his trip is a source of worry for the APC leaders.

Meanwhile, ahead of the inauguration of Buhari, on Friday, May 29, students body, National Association of Nigerian Students (NANS) has issued a warning to the South African president, Jacob Zuma, to stay away from the inauguration ceremony.

The all time richest Ghanaian musicians and how they made money.. (+Pics)