Frank Edwards and pastor Chris daughter in hot romance: There appears to be chemistry between gospel singer Frank Ugochukwu Edwards and one of the daughters of Pastor Chris and Anita Oyakhilome, who are reportedly divorced. According to Blackbox Nigeria, Frank Edwards as he is popularly known, is rumoured to be in a romantic relationship with the first daughter, Sharon Oyakhilome. 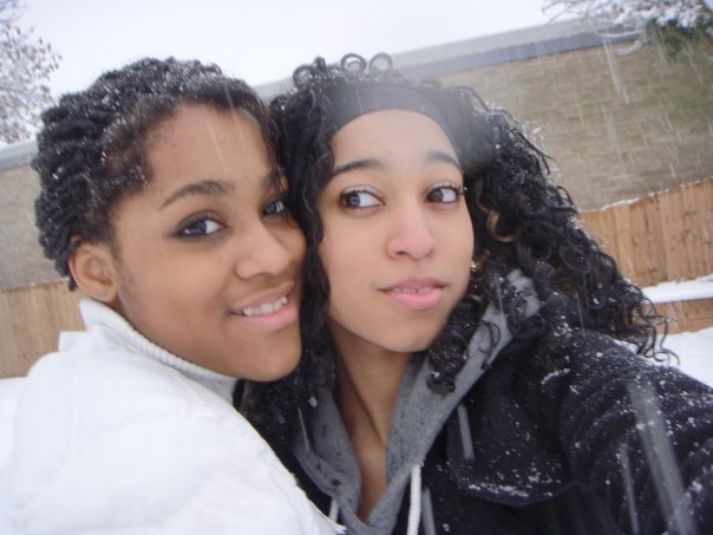 Frank who is currently abroad for a show has been spotted with Sharon on different occasions.

Although the duo are yet to confirm or deny the speculation, let’s keep our fingers crossed and wish the new Romeo and Juliet in town well.

Last year Rev. Anita  filed an action at a UK court to end her  20-year-old marriage to pastor Chris on the grounds of “adultery” and “unreasonable behaviour”. It was later reported that the church had removed every information about Rev. Anita Oyakhilome including her pictures  from its website,www.christembassy. org.