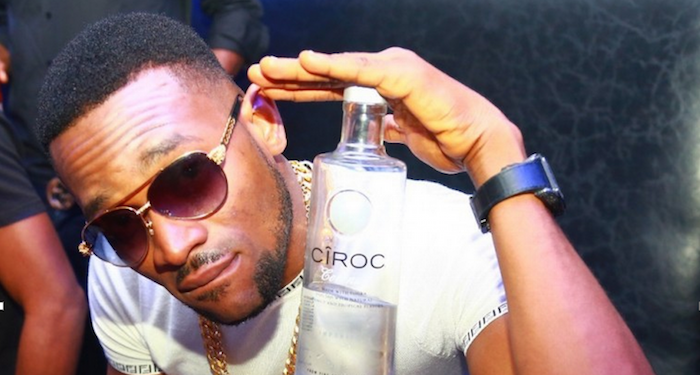 Tiwatope Savage Balogun (35) is the first female singer on our list, she is not only a singer but also a songwriter and an actress.

Tiwa Savage, at the very tender age of 16 was a backup singer for musician, George Michael and also lent vocals to other foreign musicians like Mary J Blige, Kelly Clarkson amongst a few others. Signed to SONY, Tiwa Savage hit big the Nigeria Music Industry when she released the track, “Kele Kele Love”. She is now signed to MAVIN record label headed by music Icon, Michael Collins AKA Don Jazzy.

Flavour Chinedu Okoli (31), the one and only Mr. Flavour himself has always been the ladies’
favourite when we talk about the hottest males in the Music Industry. According to researches, Flavour came into limelight when he released the single, “Nwa Baby”, and it’s remix too. The song made
waves after its release and what made it even more popular was its video. Before the birth of Nwa Baby, Flavour’s rise to stardom started when he was just a drummer for a local church in his hometown and had
released his first album in 2005, “N’abania”. He is currently signed to 2nite Entertainment.