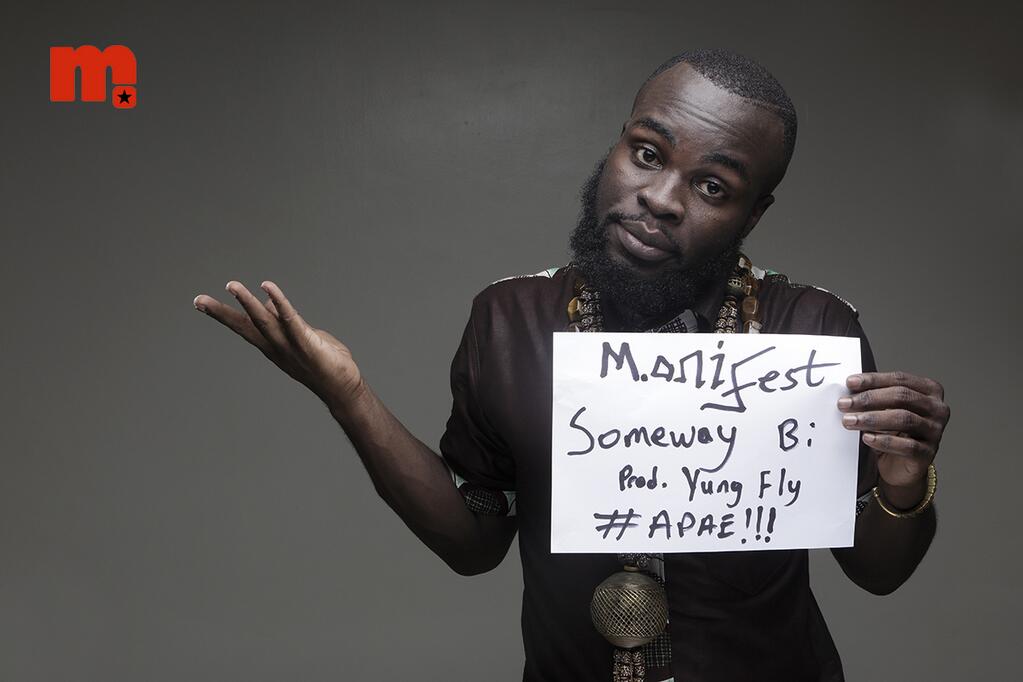 Illuminati members from Ghana: I personally don’t believe in the whole illuminati “crap” but it has been so hyped that these days being successful is heavily attributed to the bloated cult group, illuminati. One thing that amuses me and at the same time shocks me is, even if this group was real as speculated, I’m not sure any of the popular people in Africa or Ghana would make the list.

Many Ghanaian celebrities, thanks to their success, have been fingered as part of the cult group. In some cases, people who claim they know, make some things up in the form of videos to show signs that the person’s being talked about are part of the illuminati.

Let’s take a look at some popular Ghanaian stars who are often rumored as part of the cult group, illuminati. Before you go on and rant, we are not accusing anyone of being part of it but rather they have been rumored to be part, partly because of their success, deeds or signs. Let’s go.