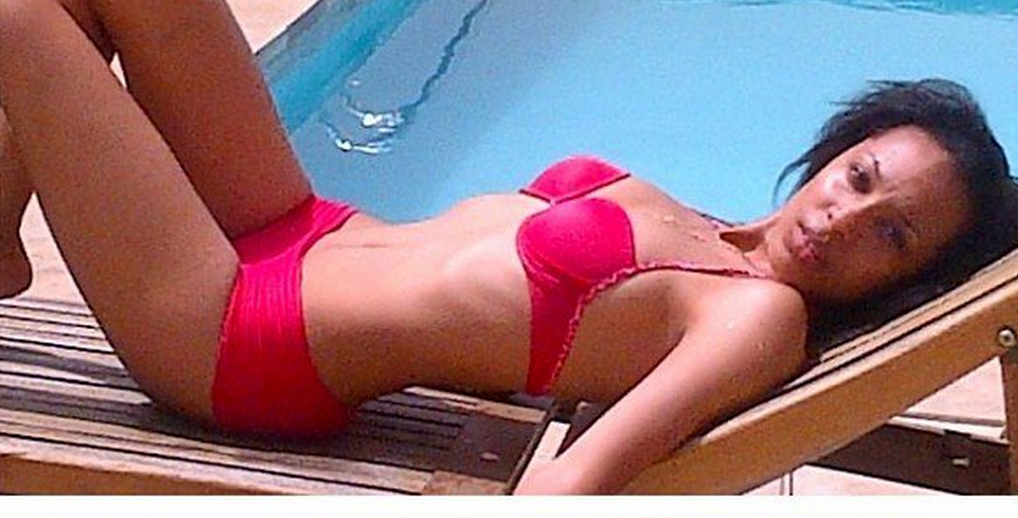 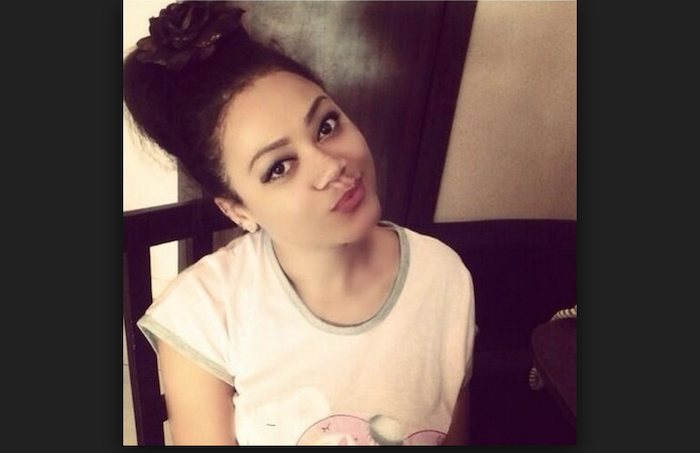 Light skinned Ghanaian celebs: Have you ever heard of the term, “white effect” before? It simply means the privileges white folks get over black people. White people are favored everywhere they go, even in our very own land but that is not the talk for today. Black people’s version of the white effect can be called “Light Skinned” effect.

In Ghana/Africa, being light skinned makes you supreme, stand tall among others in everything hence the reason why bleaching has been on the rampant lately. There are several light skinned men and women in our industry and they are moving mountains, keep getting popular and inking deals. Some were lucky to be born with it, some have Lebanese parents so it came with it, some also got it through skin toning and excessive intake of milk. Let’s take a look at them.