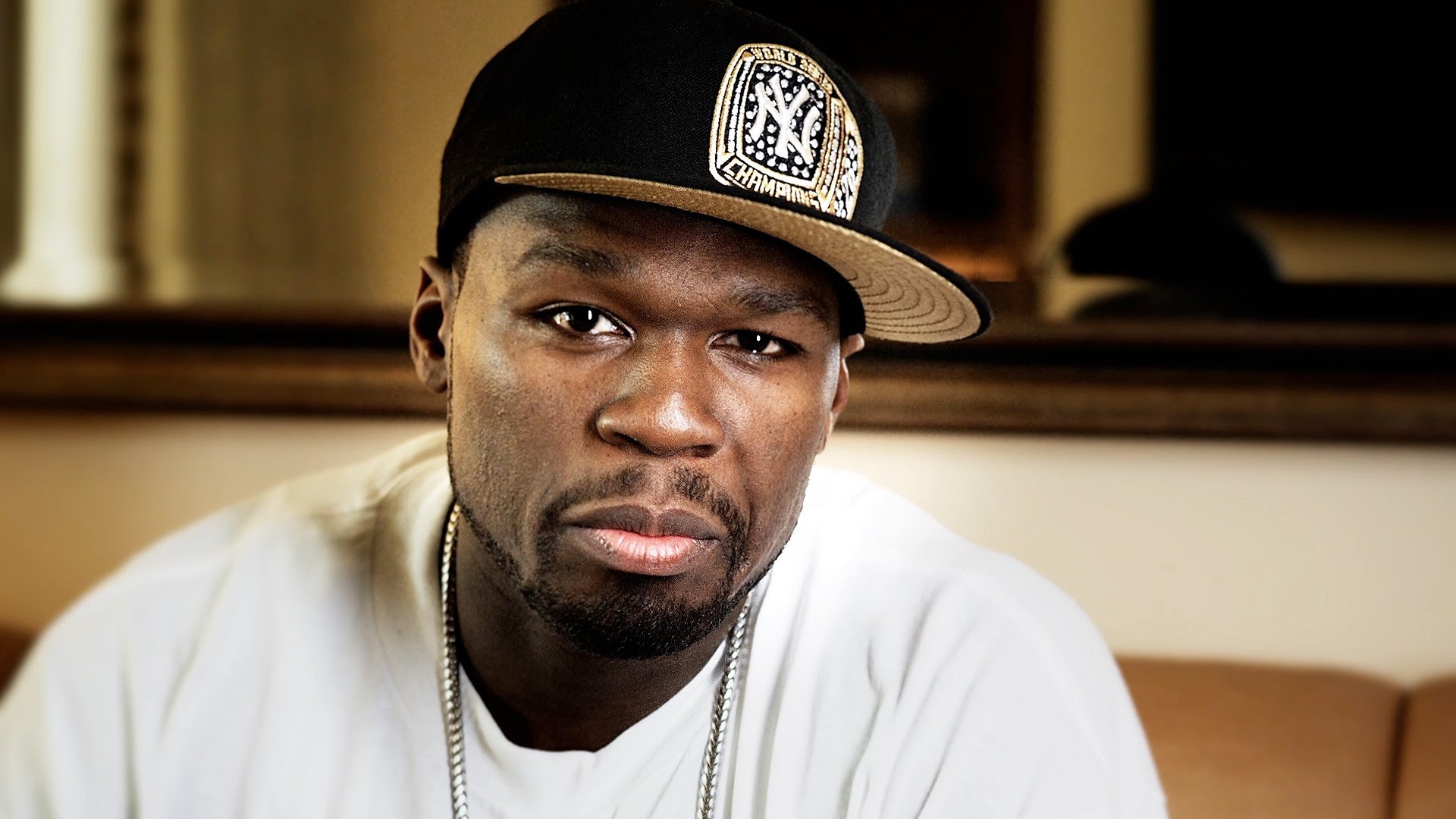 Official list of top 5 richest artists in 2015: Forbes releases the net worth of the top 5 wealthiest hip-hop artists of 2015, and the list includes the likes of: Dr.Dre, 5O Cent…… Apparently, we thought Dr. Dre would top the list after word began to spread that he had sold his eponymous headphone line to Apple. The super-producer made a proclamation: “rap’s first billionaire was about to be crowned, and he hailed from Los Angeles.selling his Beats by Dre franchise to Apple late last year.”

But while Dre’s wealth was derived from a single jackpot idea, Dr. Dre was however placed 2nd ahead of Jay Z, the new Forbes list serves as a surprise to us.

Here are the top 5 below: