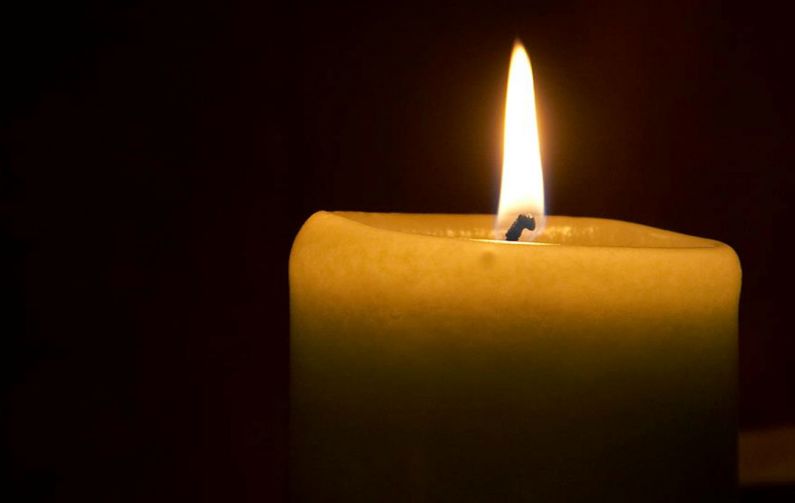 Lagos nightclub Movida boss Akim Sodeinde is dead – Akim Sodeinde, popular nightclub boss, business man and Lagos socialite, has died. The Movida boss died yesterday May 10th in Lagos. A family source told LIB that he died in the evening in his sleep. Akeem had been battling acute diabetes and kidney failure for a while now and even went to the UK and India for treatment which was said to be successful. He returned to the social scene and even re-opened his night club which was shut down when he was very ill. Unfortunately he relapsed and died yesterday. So sad! May his soul rest in peace, amen.

Aww, check out what Kanye West did for wife, Kim K…so romantic!

Photos from the fire outbreak at Owode Ajegunle, Lagos