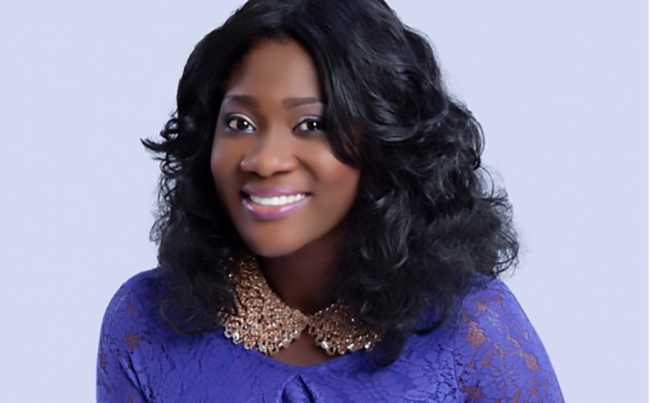 Most beautiful married Nigerian celebrities – We have been used to seeing them in the light of showbiz, some of us don’t even know they are actually married. These celebrities’ ”happy-go-girl”  nature when they step out might have affected what we think about them.

While some of the celebrities on this list are grand mums, some have left the child-bearing stage while one or two of them are still expecting their babies.

However, this child-bearing stage and wifely duties have not in any way come between them and taking care of themselves. They have been stepping out continuously with the glamorous looks that suggest that being married is actually a great thing.

Here is our list of the Top 10 Most Beautiful Nigerian celebrities:

Born in Lagos, on the 29th of September 1961 into a family of four children, she attended Holy Child College in Lagos, after which she studied English at the University of Lagos. She is married to Olu Jacobs.

SEE ALSO – US cities with the hottest girls (+Photos)

She is an actress and director. She has received several awards and nominations for her work as an actress.

10 powerful ways to boost your self confidence – This will help you!