Wowww! See what Buhari wants to do to reduce the cost of Governance in Nigeria 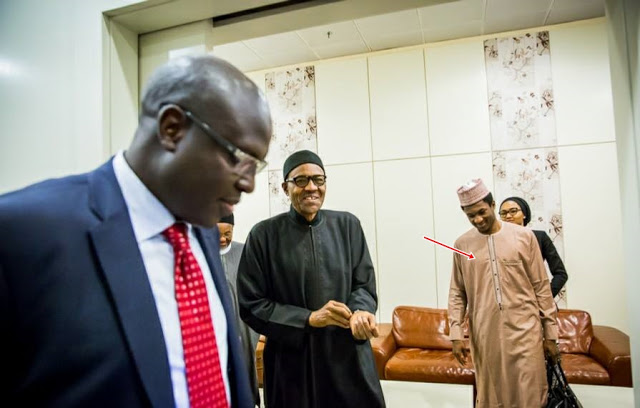 What Buhari wants to do to reduce the cost of Governance – A report on Guardian newspaper claims that the incoming administration of Muhammadu Buhari, will likely stick to just 19 ministers in its cabinet. The report also stated  that most of the ministers that will be appointed will be ministers of state in contrast to what is obtainable in the current administration of President Goodluck Jonathan.

Buhari as of now, has done more than Jonathan – Malami brags

Buhari is also said to be considering appointing his chief of staff, principal secretary and few special advisers before Friday, to enable a semi-official interface between the outgoing government and the incoming one in terms of handing over of tangible assets of government.

The policy advisory committee advised the incoming government to reduce the number of the ministries to about twenty in order to reduce the high cost of governance.

Buhari, is reported to favour the committee’s recommendation as he is aware that he would not be able to fully deliver on his promises to Nigerians without reducing the bureaucracy of government as well as the number of ministries and agencies of government that consume more than 70 per cent of the federal budget through recurrent expenditure.

Specifically, Ahmed Joda, chairman of the transition committee has collected a copy of the Oronsaye panel report of 2012, a comprehensive blueprint on the fundamentals of reduction of cost of governance by the former head of service, Steve Oronsaye.

Oronsaye has also been consulted on the report details that the outgoing Jonathan’s administration refused to implement.

Concerns have been raised about how Buhari’s administration can implement a constitutional provision that stipulates a minister per state (36 states & Abuja) within the context of reducing ministries to less than 20. But legal experts have opined that the constitution does not state that there should be 36 ministries to cover the 36 ministerial nominees.

Niger Delta ministry may be replaced with ministry for regional development, while women affairs, special duties may be scrapped.