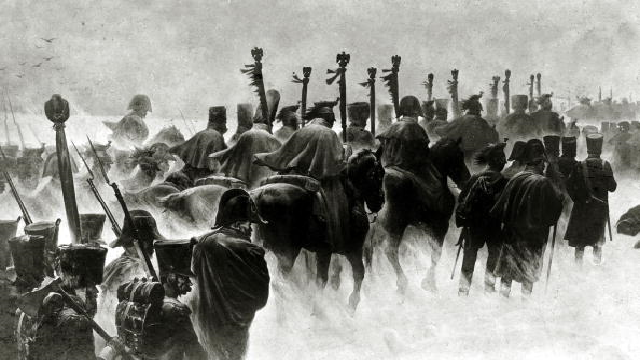 Deadliest wars in human history – Every body should have one simple right the right to live but sometimes people will deny innocent people these rights and murder them(genocides,ruthless dictators,civil wars,mass executions etc) and usually when thes type of things take place a Superior power will invade and stop the dictator or regime that’s committing atrocities.

One thing that the human kind was doing from the beginning of time is fighting with each other. Many times the fighting got out of hand and consumed the innocent people. Here we compiled a list of wars and anthropogenic disasters by death toll. It covers the lowest estimate of death as well as the highest estimate, the name of the event, the location, and the start and end of each event. Some events overlap categories.