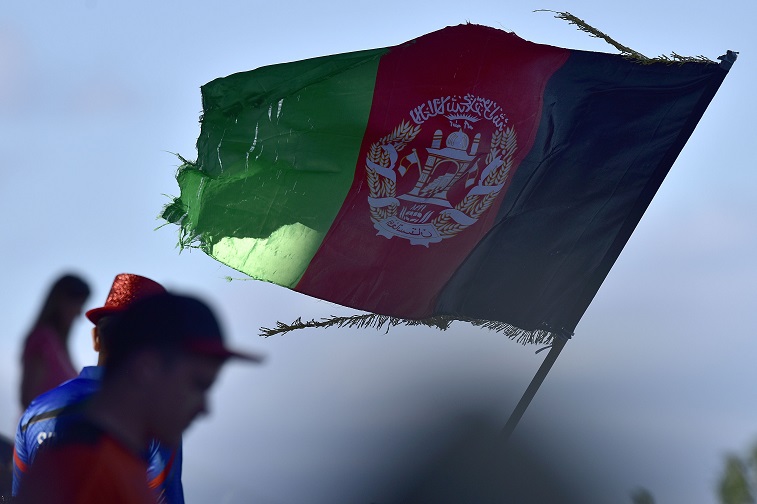 Most corrupt countries: Corruption and economic turmoil often go hand-in-hand. In western nations like the United States and many European countries, we often see corruption come to light as the result of whistleblowers or journalistic efforts. But in many other areas of the world, however, corruption plays a major role in fostering staggering poverty and broken economic systems in a much more blatant way.

Transparency International developed a comprehensive list of the world’s most corrupt nations last year, and the countries that top the list probably won’t come as much of a surprise to many. The study ranks countries on a scale from 0 to 100, with zero being the most corrupt, and 100 being the least.

Of course, corruption comes in a variety of forms, so getting a precise gauge is difficult. But perception itself is a very strong tool, and can have a big effect on its own. If the study reveals anything, it’s that the world overall has a huge issue in terms of corrupt officials.

Here are the most corrupt nations in the world, as ranked by Transparency International, with additional insight into the issues and factors plaguing each one.

Eritrea is a new entrant onto the list this year, having vaulted from number 25 to number 10 in 2014. Many people may have never even heard of Eritrea, let alone be aware of the corruption issues the country faces. Eritrea is located in Africa, bordering the Red Sea directly across from Saudi Arabia, bordering Djibouti to the south and Sudan to the north. Eritrea is a small and relatively poor country, with a GDP of only $3.44 billion, and a population of 6.3 million.

The situation in Eritrea is clearly in flux. After years of relative self-imposed isolation, Eritrea has begun opening its borders to foreign business and investment, along with privatizing state-owned assets. That has allowed for some government officials, and others in power, to take advantage of their positions for personal profit. With undeveloped legal, economic, and political framework, the country has had a lot of trouble finding a stable foothold in the international community.

Until Eritrea can sort out its internal problems, it’s likely that the country’s numerous issues will continue. Due to rule by a single party — despite being a democracy — a suitable minority party that can successfully challenge for power is likely what is needed. The economy is expected to continue to stagnate, and the prospect of war in the region spilling over into the country’s borders are also concerns for foreign investors.

What president Buhari did in Nigeria yesterday is totally unbelievable! (See Photos)