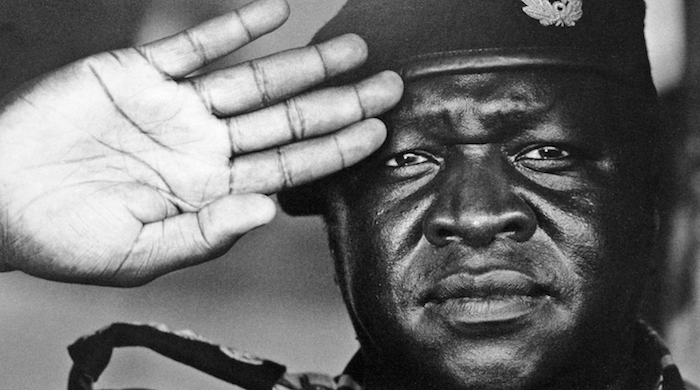 Most cruel rulers in history: Throughout the history of mankind there have been many cruel rulers that use terror to gain control of public. They rule with an iron fist and an unrelenting thirst for power and recognition. Unfortunately for society there was too many for them all to fit on the list, so here’s the worst of the worst.

From bad to worst, here are the top 10 evil men, 10 most cruel rulers ever in history.

10 Most Cruel Rulers Ever in history of the world.

One of the most cruel rulers ever, Idi Amin Dada was the military dictator and President of Uganda from 1971 to 1979. Amin joined the British colonial regiment, the King’s African Rifles in 1946, Amin held the rank of Major General in the post-colonial Ugandan Army and became its Commander before seizing power in the military coup of January 1971, deposing Milton Obote. He later promoted himself to Field Marshal while he was the head of state. His rule was characterized by human rights abuses, political repression, ethnic persecution, extra judicial killings and the expulsion of Indians from Uganda. The estimates range of people killed from 80,000 to 500,000.
He hate Europeans “We Africans used to carry Europeans, but now Europeans are carrying us. We are now the masters … They came from Britian and wanted to show that I really have power in my country.” Amin was eventually overthrown, but until his death, he held that Uganda needed him and he never expressed remorse for the abuses of his regime. On 20 July 2003, died at King Faisal Specialist Hospital in Jeddah, Saudi Arabia, from kidney failure.