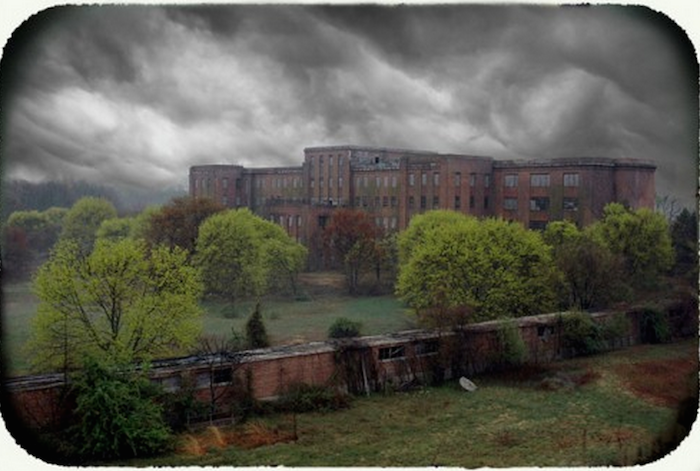 Most evil and haunted places in history: There are places on this planet that are stranger than the most alien landscape we have ever imagined. There are also certain places that are considered as the most haunted places of the world. Places that include heavy breathing and paranoia, before anything has even happened. We walk the dark, dusty steps of old castles and houses.

We roam the halls of asylums and tunnels, hoping the glimpse something otherworldly. Sometimes, our curiosity gets the better of us in the beginning, and is then squashed by a feeling that no human even wants to be familiar with. Different peoples have organized the list of most haunted of the places of the world on the basis of different factors. We have selected this article in order to discuss some famous haunted and terrifying places of the world.

This is considered as one of the most famous haunted places of the world and comes to number ten on the list. There are different types of research reports that have clearly shown this fact that the Riddle House in Palm Beach Country, Florida, was originally a funeral parlor. The Victorian house was dismantles and rebuilt in Yesteryear village at the South Florida grounds. It is said that one of Riddle’s employees, Joseph, committed suicide by hanging himself in the attic of the house. Joseph, hater men and displays his hatred by attacking men who enter in the attic. Men are now no longer allowed in the attic. The furniture of this house had also seen moving around most of the times. 10 Popular Nigerian male celebrities with children out of wedlock (+Photos)